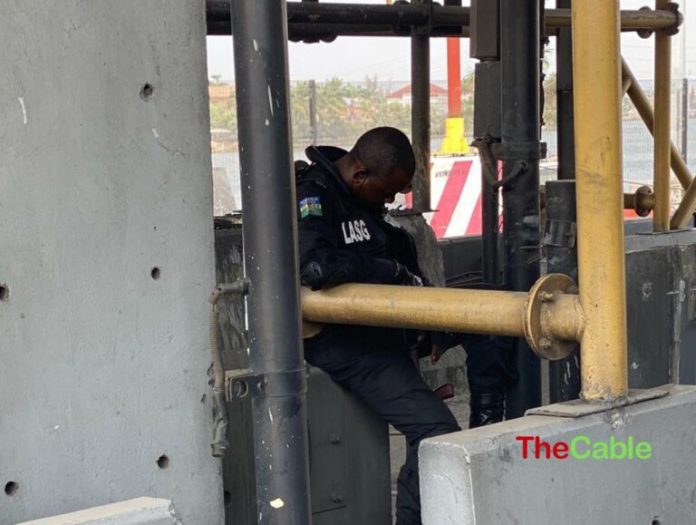 Some security officials were spotted sleeping while on duty today at the Lekki tollgate.

The officers, who were deployed to man the tollgate amid the protests against the reopening of the plaza, have been on ground since yesterday evening.

Two protests, under the hashtags, #OccupyLekkiTollGate and #DefendLagos, were scheduled to hold at the toll plaza area today.

However, the police command in Lagos had insisted that no protest would be allowed at the tollgate, considering the crisis that erupted during the #EndSARS demonstrations, which led to the loss of lives and destruction of property.

While the #DefendLagos group had suspended its protest in an announcement yesterday evening, supporters of the #OccupyLekkiTollGate group had stormed the plaza today.

According to the youths, they were against the decision of the Lagos judicial panel which approved the return of the tollgate to the Lekki Concession Company (LCC), following the suspension of operations after the October 20 shooting incident involving #EndSARS protesters.

However, many protesters who turned up at the tollgate this morning were arrested.

As of the time of this report, while no active protest is going on, some security operatives were seen dozing off in various positions.

Below are some photos of the officers sleeping at the tollgate. 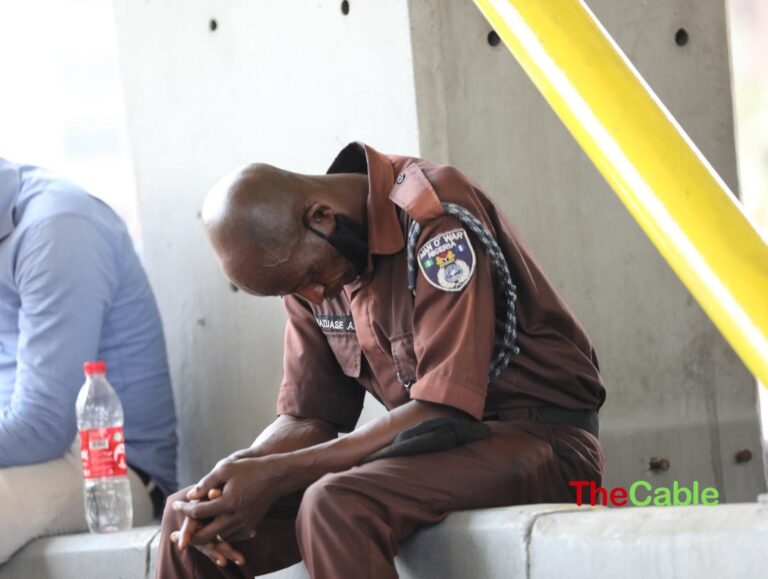 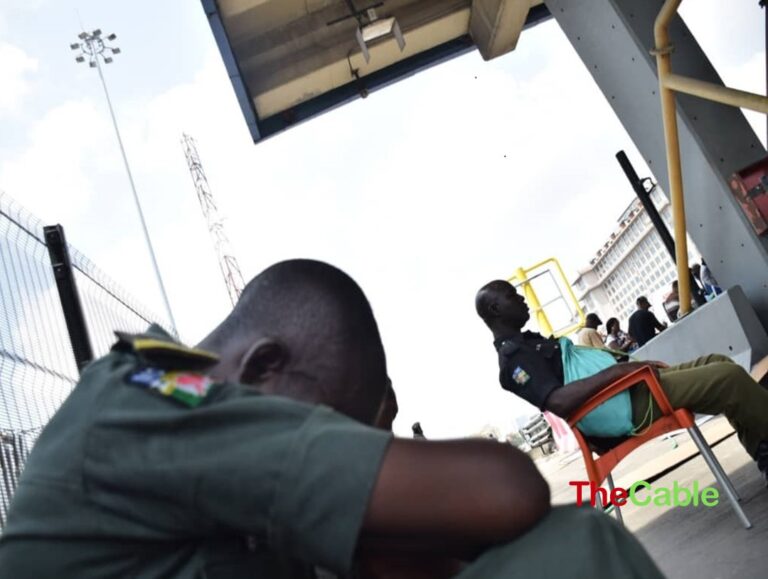 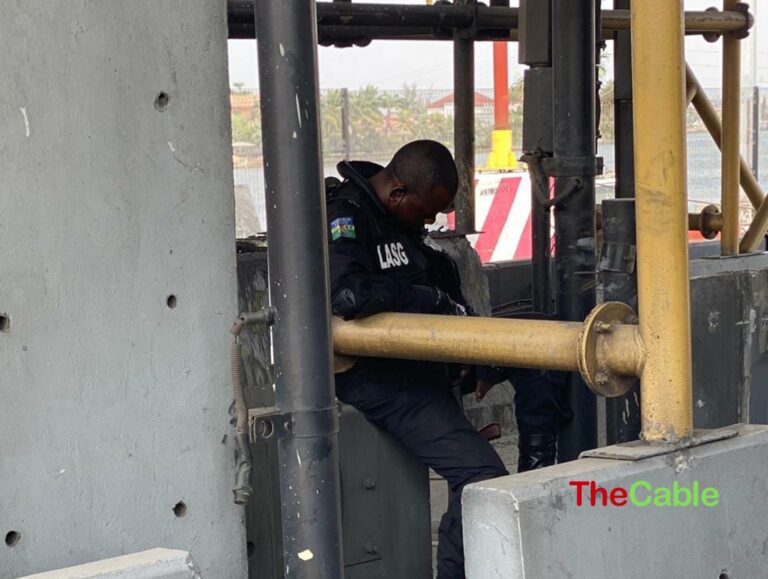 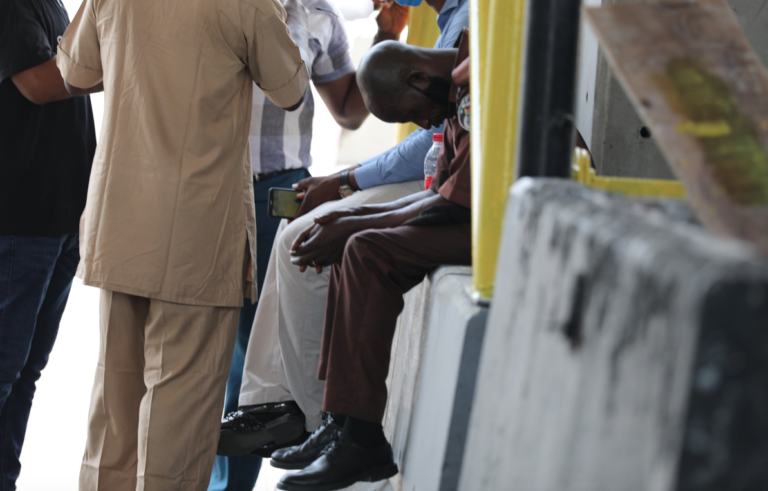