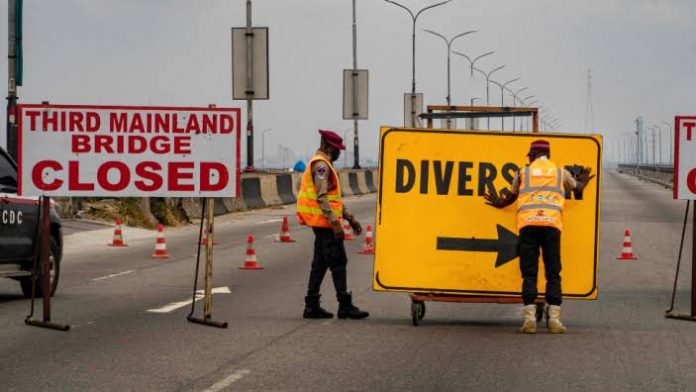 The Federal Controller of Works in Lagos, Mr. Olukayode Popoola, today, said the Third Mainland Bridge will no longer be opened on Monday (tomorrow) but at the end of February. 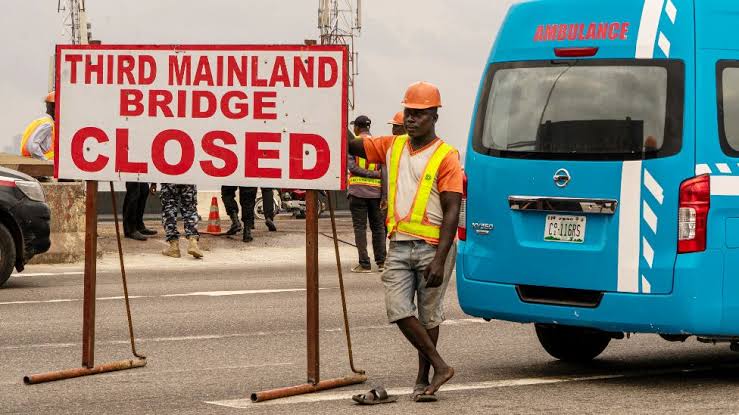 The Minister of Works and Housing, Babatunde Fashola, had said the Third Mainland Bridge would be reopened by February 15 during the inspection of construction work on major roads and bridges in Lagos State in January.

The minister explained that the EndSARS protest caused the initial extension of the completion date.

Popoola told the News Agency of Nigeria on the telephone that the bridge would experience one more total closure from February 19 to 21 before completion of the project for the final re-opening by the end of February.