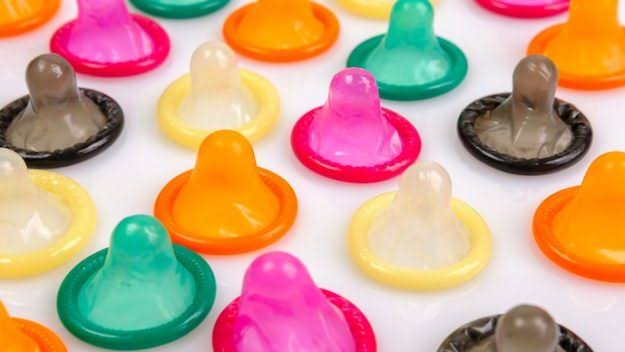 The National Agency for the Control of AIDS has called on youths to show restraint during Valentine’s Day even as a new report revealed that Nigerians now consume 587 million condoms annually.

NACA gave the advice in a statement by its Director-General, Dr. Gambo Aliyu.

The agency said young women between the ages of 20 to 24 have an HIV prevalence rate that is three times that of men within the same age bracket. 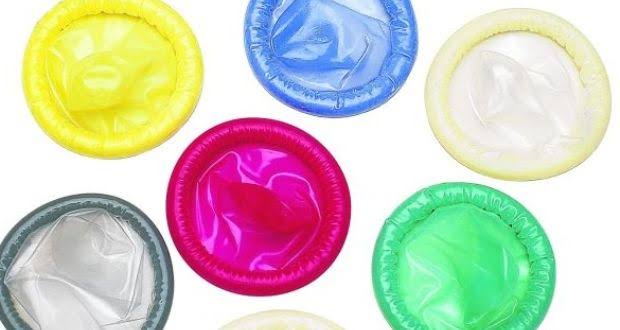 The agency said February 14 is a day dedicated to love and this makes couples celebrate the day in a variety of ways.

It added, “However, this period witnessed a lot of young people showing love in risky ways. Many impulsive decisions are made in the heat of the moment such as unprotected sex which often leads to unwanted pregnancies and increased risk of acquiring sexually transmitted infections including HIV/AIDS.

“The Director-General of NACA, Dr. Gambo Aliyu, decried the risk associated with having multiple sexual partners as it increases vulnerability among the youth population to HIV. According to UNAIDS ‘The difference in HIV prevalence between women and men is greatest among younger adults, with young women aged 20-24 years more than three times as likely to be living with HIV as young men in the same age group.”