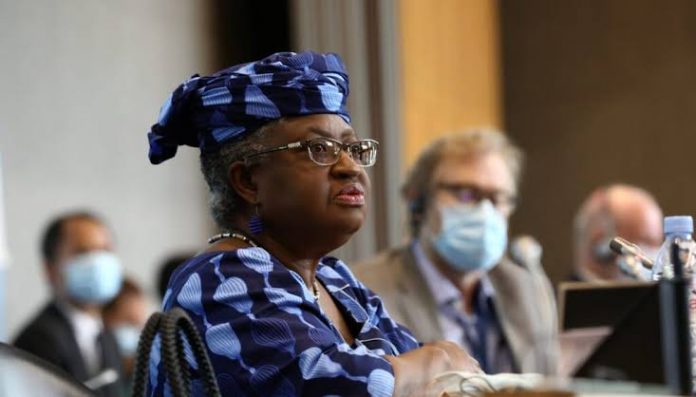 The former Minister of Finance, Ngozi Okonjo-Iweala has been appointed as the Director-General of the World Trade Organisation.

Okonjo-Iweala, whose tenure begins March 1, is the first woman and African to hold the position.

The WTO stated this in a tweet today, saying, “Ngozi Okonjo-Iweala from Nigeria is appointed as the next WTO Director-General. Dr. Okonjo-Iweala makes history as the first woman and the first African to lead the WTO. Her term starts on the 1st of March 2021.

“WTO members took the decision to appoint @NOIweala at a special meeting of the General Council, following a selection process that included eight candidates from around the world #WTODG.”