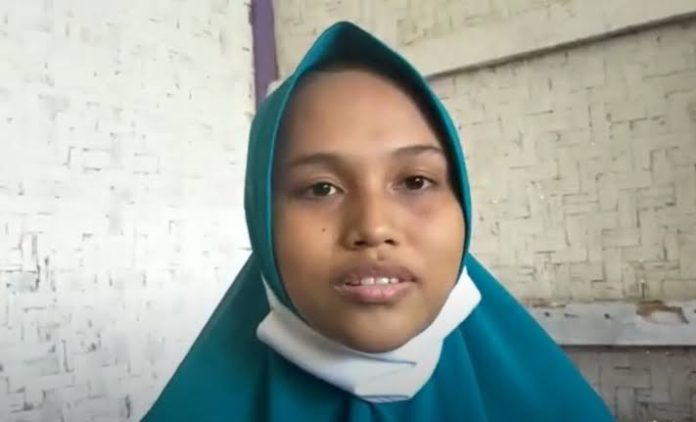 A woman has claimed she got pregnant by a gust of wind that entered her vagina, which caused her stomach to start expanding and she gave birth just one hour after.

Police are investigating after Siti Zainah, 25, said she gave birth just one hour after realising she was pregnant in Indonesia.

Her baby girl was born last week in the town of Cianjur in West Java. 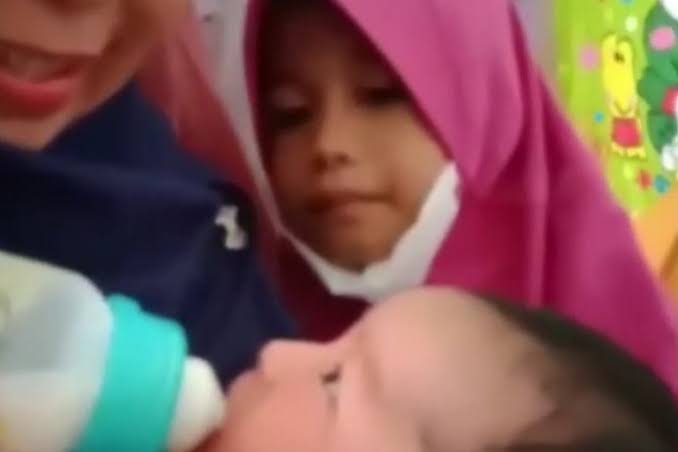 Siti told local media that she was in her living room when a gust of wind blew across her house, Times Now reports.

She reportedly said: “After afternoon prayer, I was lying face down, and then suddenly I felt a gust of wind enter my vagina.”

Just 15 minutes later, she said she began to experience pain in her stomach which started to expand.

Siti claimed she was rushed to a community health clinic, where she gave birth to her child.

The news of her bizarre pregnancy spread quickly around the town and has gone viral on social media.

Eman Sulaeman, director of Cidaun’s community clinic, said: “I went to the location with the sub-precinct chief and district head. The mother and baby are in a healthy condition and the birth process was normal. The baby’s gender is female and she weighs 2.9 kilograms.”