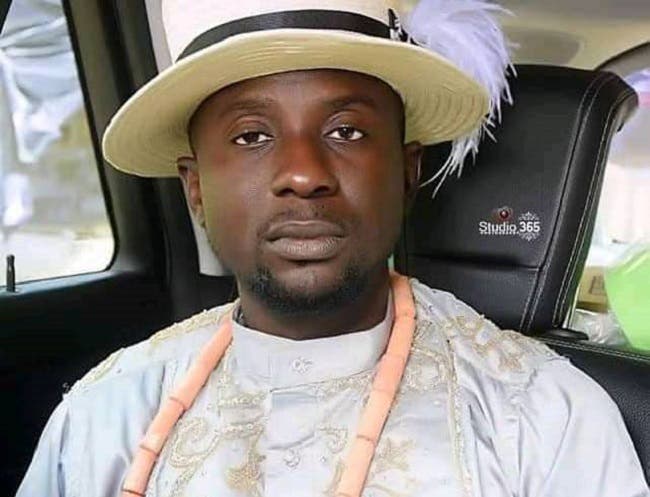 He was shot dead around 6 p.m. on Saturday evening, near a popular hotel along Akintola road close to the Adeniyi end of the town.

According to sources, the deceased had gone to check a building in the vicinity when the assailants surfaced from nowhere and opened fire on him, before speeding away.

Sympathizers were said to have taken him to a private hospital in the area where the doctors confirmed him dead on arrival before his remains were deposited in the mortuary.