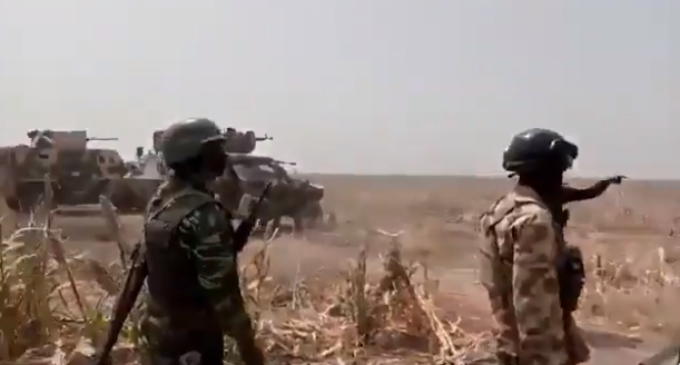 Troops of the Nigerian army have been seen in a video mocking Abubakar Shekau, leader of the Boko Haram insurgents.

In what appears to be celebratory gunfire, tens of soldiers, in the 45 second-long video, say they have taken over Shekau’s farm. 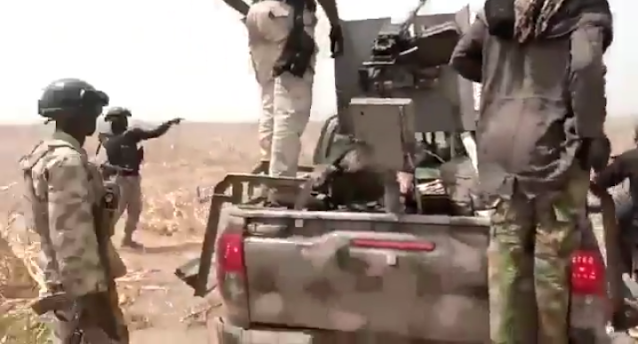 The soldiers can also be heard taunting the leader of the insurgents, asking him to come out to face them.

“Shekau where are you? See us in Shekau’s farm inside Sambisa,” one of the soldiers is heard saying.

“Shekau king of noise-making where are you? Come out now and see if we will not waste you.

“This is Shekau’s farm inside Sambisa. Villagers take as much of the products as you can after all it is yours.

“Shekau see us in your farm we are going to have our Juma’at prayers on your farm.”

It is not clear when the video was recorded as the army is yet to comment on it.