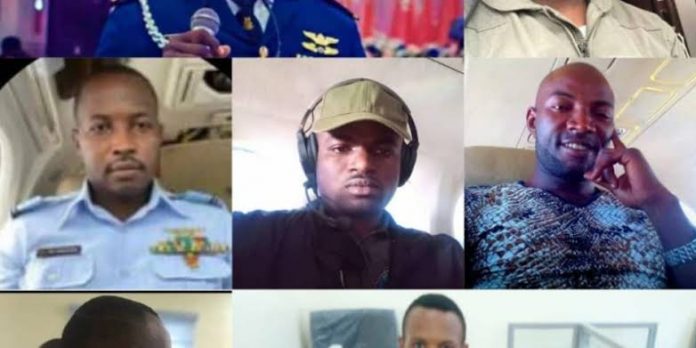 Shehu Koko, chairman of the house committee on air force, disclosed this in a statement yesterday.

SKYTREND NEWS had reported that the Beechcraft KingAir B350i (NAF 201) conveying the military personnel crashed near the Abuja airport.

None of the seven personnel on board survived the mishap. 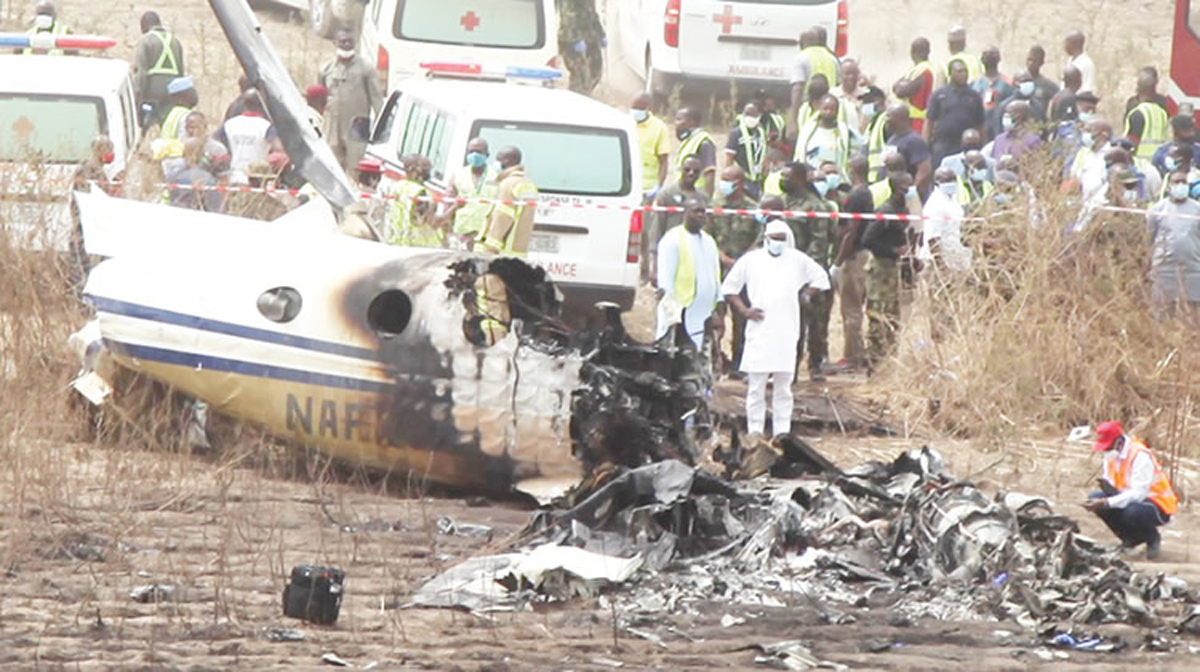 “We highly regret the loss of our gallant officers who apparently were on a mission to rescue the kidnapped students of a secondary school in Kagara community in Niger State,” Koko said.

He commiserated with the families of the deceased officers, assuring that assured that investigation into the incident will “begin in earnest to determine the remote cause”.

Speaking in the same vein, Ibikunle Daramola, air force spokesman, said the jet was scheduled to conduct surveillance missions over Niger and its environs.

The officers were heading to Niger four days after bandits abducted 42 persons including 27 students during an early morning attack in Kagara.

There is no official information on their whereabouts of the students yet, but the federal government has promised to ensure their safe and swift release.