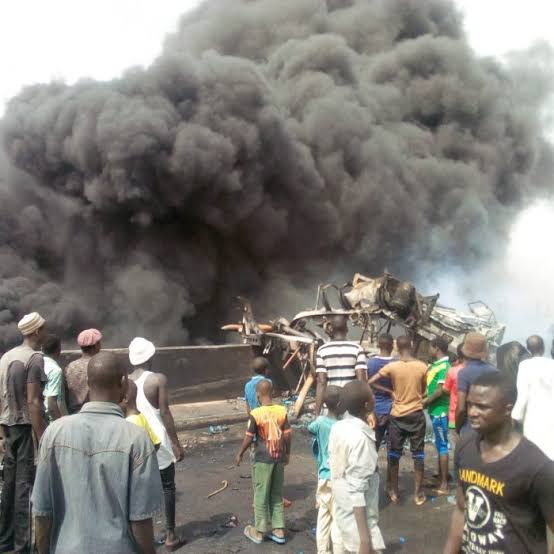 Heavy explosions and the sound of gunshots have engulfed some parts of Maiduguri, the Borno State capital.

The explosions which started at about 5:45 pm up to the time of filing in this report were heard around Fori general area near Giwa military barracks.

Sources said, armed insurgents were behind the attack attempting to infiltrate the city, as troops engaged them.

Maiduguri has been long without witnessing any Boko Haram invasion, even as the Chief of Army Staff, Major General Ibrahim Attahiru last Sunday while on Operational Visit to the state gave 48 hours ultimatum to troops to recapture Marte Local Government Area which is currently under the control of Boko Haram.