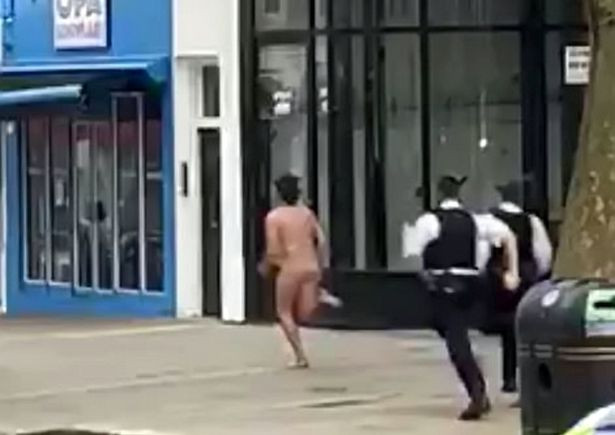 A naked man was filmed running down a high street as police officers chased after him.

Ross Springham, 29, was spotted in his birthday suit in Notting Hill, west London in the early hours of Sunday morning, Feb 21.

Residents called police but when officers arrived, he started running away.

Footage shows three cops desperately trying to catch the naked man as he screams and darts past shops and businesses with nothing on.

Springham was eventually arrested by police and taken to a police station in central London after being checked over by paramedics, Scotland Yard said.

He pleaded guilty and was remanded in custody. He will be sentenced next month after a pre-sentence report is produced by probation. 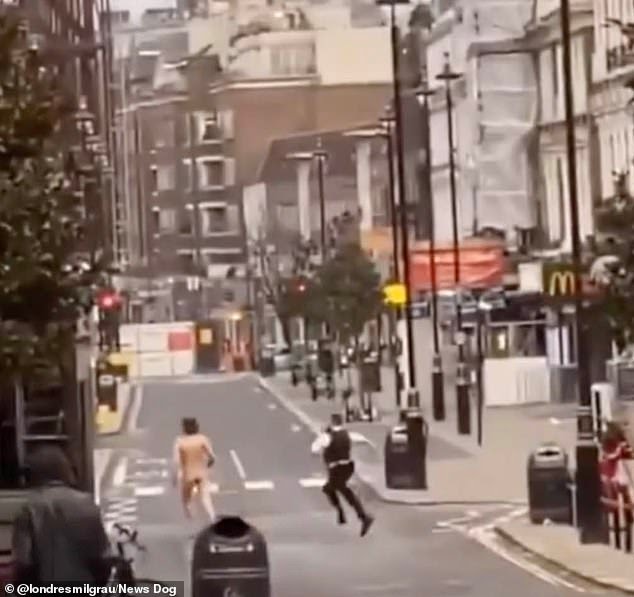 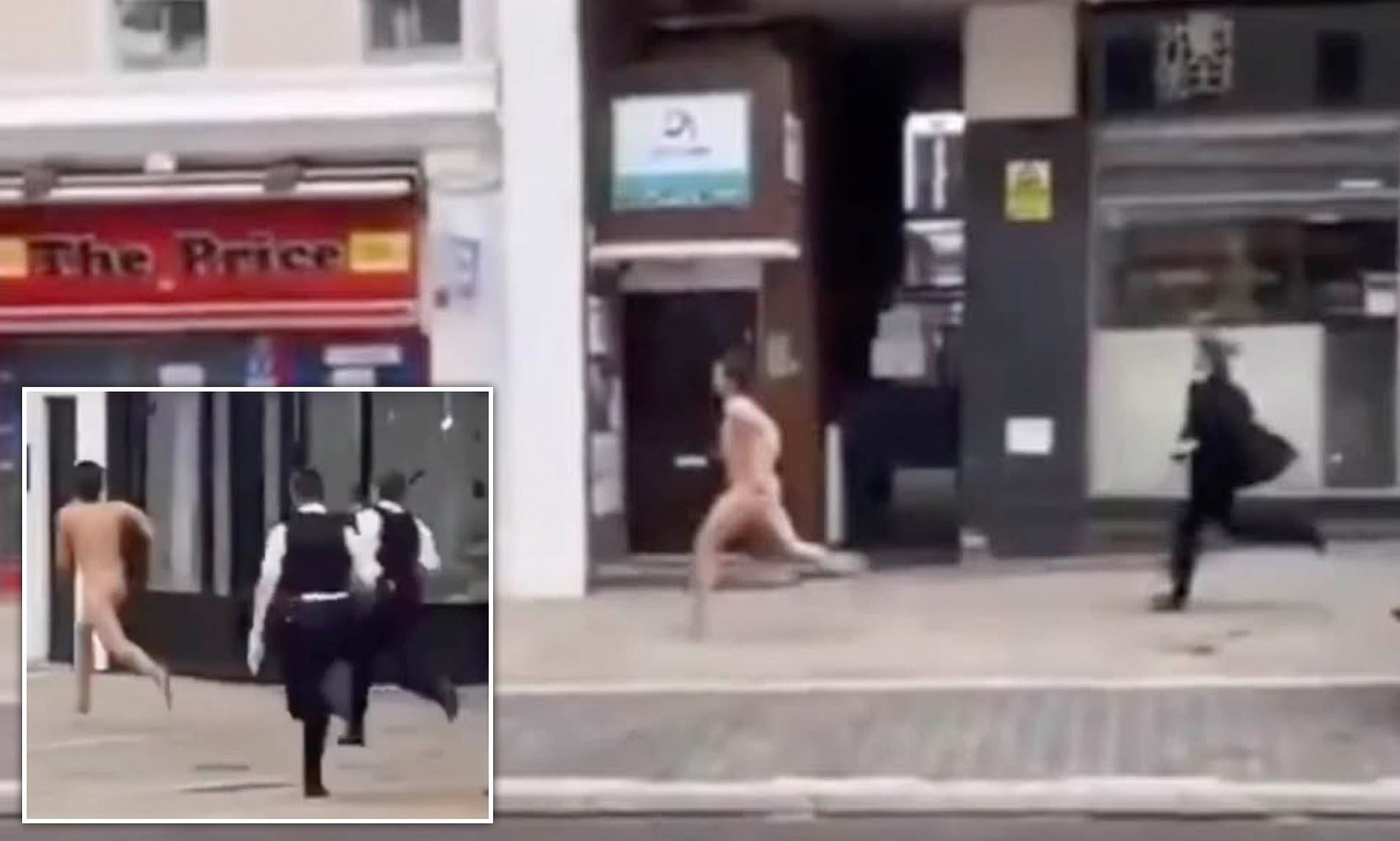 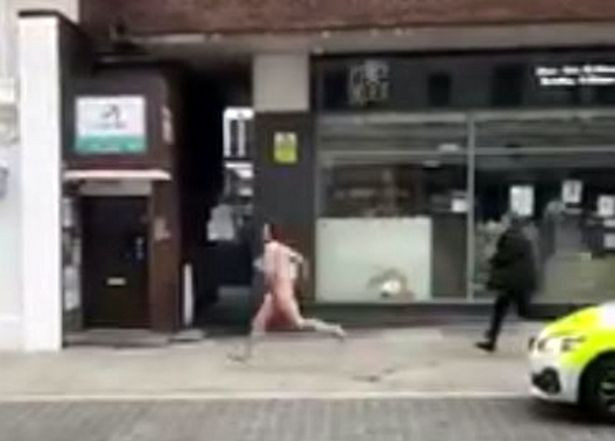 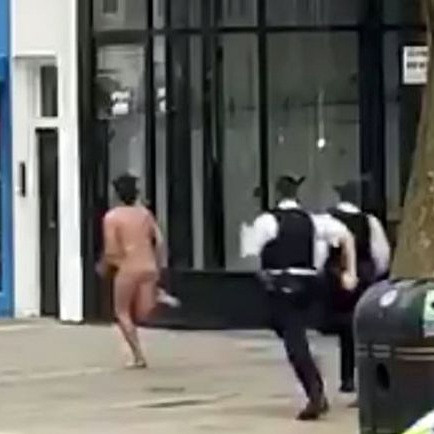