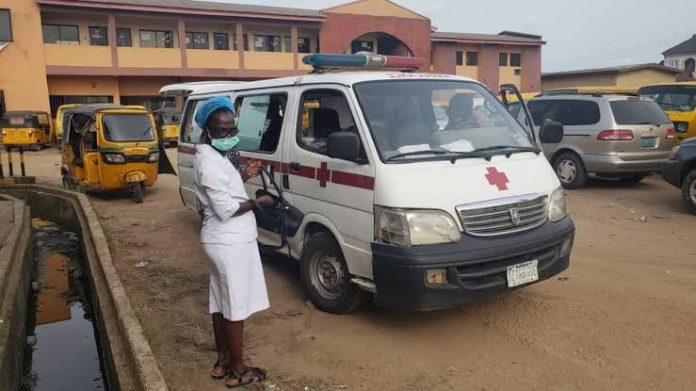 The agency confirmed this in its update for yesterday.

According to the agency, the discharges also include 214 community recoveries in Lagos state, 61 in the federal capital territory (FCT), and 11 in Benue state managed in line with the guidelines.

With the new figure, 129,943 patients have now been discharged after recovering from the infection.

Lagos currently holds the highest number of recoveries in the country with 52,294 in total.

But the number of new infections remained on the low side, though with a five percent increase from Monday as 571 new cases were recorded.

The positive cases were recorded in 20 states and the FCT — with Lagos topping the list with 170 new infections followed by Ogun with 65, and the FCT with 45. 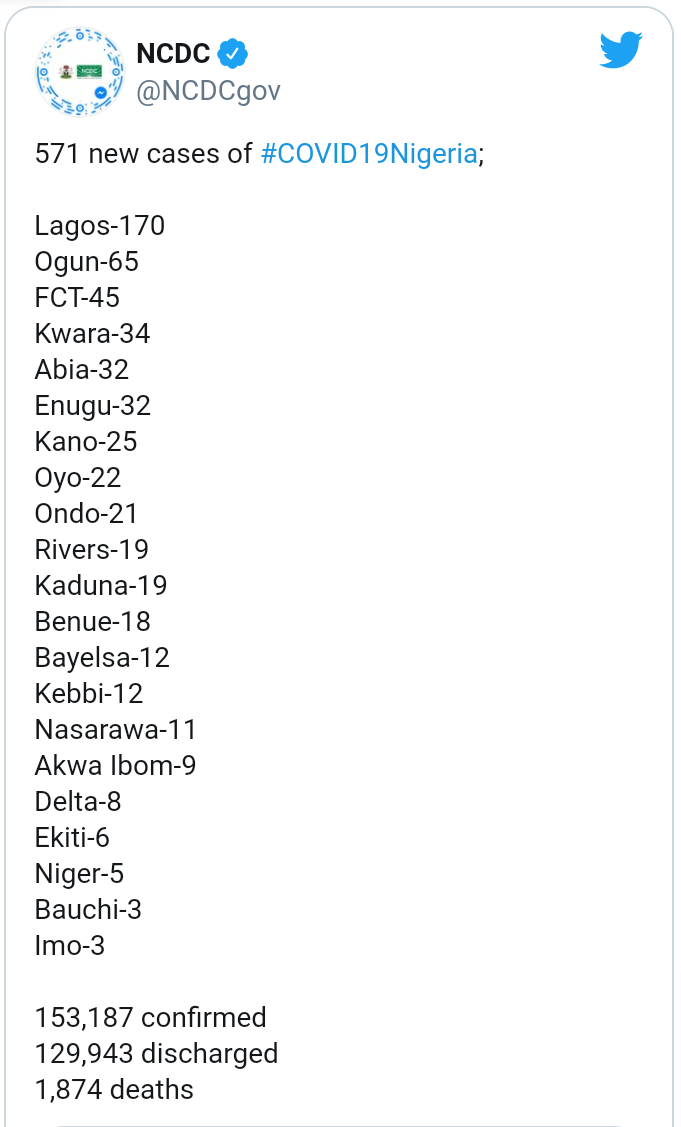