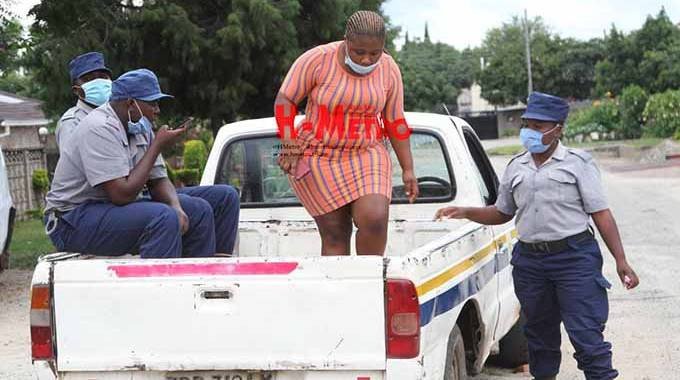 More details have emerged following the arrest of 26-year-old Precious Teya who reportedly had sex with a 13-year-old boy.

Precious Teya from Chitungwiza who appeared in court yesterday (Friday), February 26 was charged with aggravated indecent assault as women can’t be charged with rape in Zimbabwe. 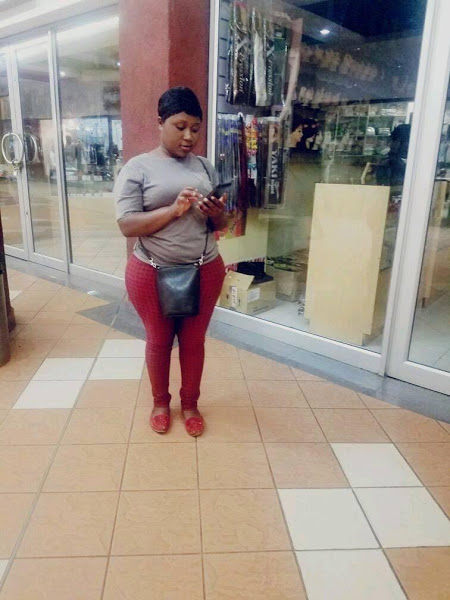 The court heard how the 13-year-old boy from Houghton Park in Harare met the lady at an adult dating site. The boy who is a Form 2 pupil at Watershed High School started chatting Teya on WhatsApp where he inquired about the services she offered. 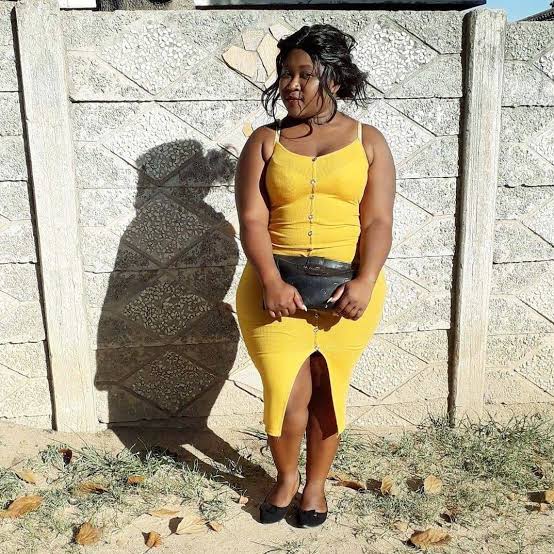 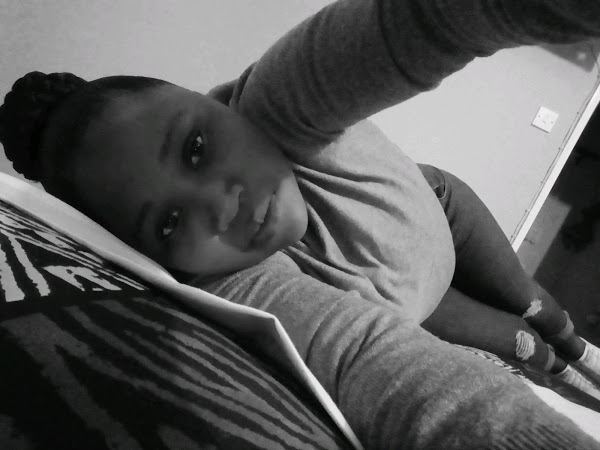 After they agreed to meet and have sex the next day at the boy’s family house in Houghton Park, the 13-year-old asked her to bring sleeping tablets which he planned using to drug his siblings to avoid any disturbance during their time together. 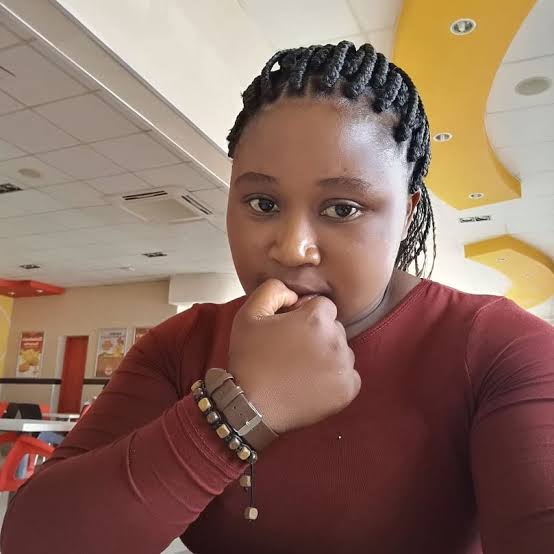 Teya who agreed to the proposal showed up in a taxi the next day and asked the minor to pay the driver US$20, which he did. The minor thereafter developed cold feet and asked her to cancel the appointment, but she reportedly refused to leave and pushed her way into the house. 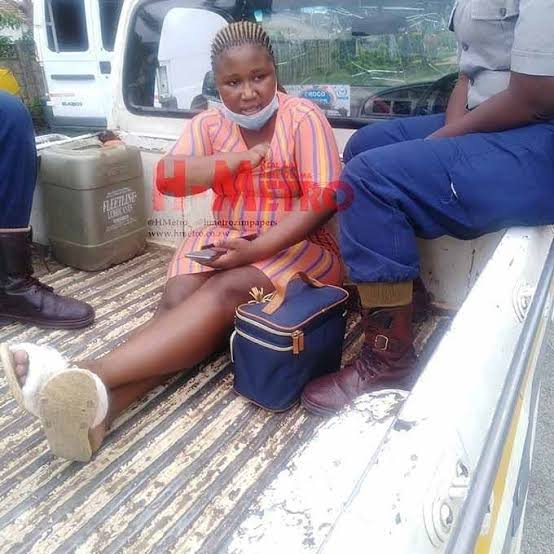 The minor caved in and asked for the sleeping tablets which he then used to drug his siblings to ensure that they would not be disturbed when having sex. The two then proceeded to have protected sex.

However after they had sex, Teya tried exploiting the boy by demanding for US$120 and not the previously agreed on US$20. 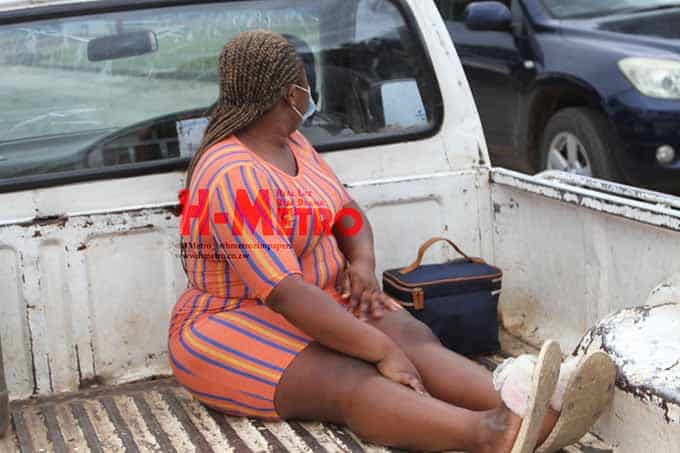 The 13-year-old who did not have the money, approached his neighbour looking for a short term loan.

The neighbour who was stunned by the demand, asked the boy what he needed the money for and he explained his predicament. 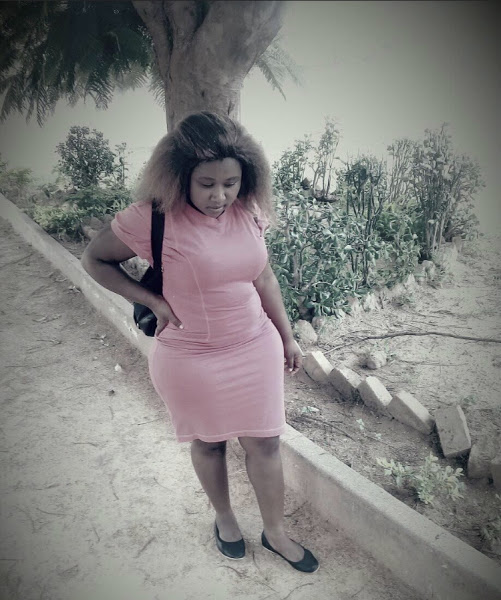 The neighbour immediately notified the minor’s grandmother who reported the matter to the authorities leading to the arrest of Teya.

It was further learnt that Zimbabwean prostitutes employ change in price as a tool to exploit their cients. They usually do this when they know their client will be too embarrassed to fight back as this would attract public attention. 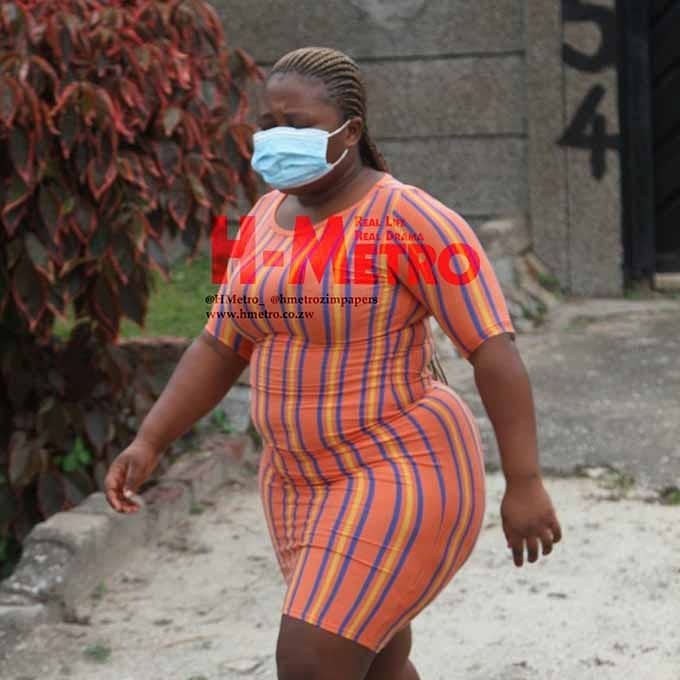 Following the testimony in court, Harare provincial magistrate Vongai Guwuriro remanded her in custody till April 21 and advised her to apply for bail at the High Court.