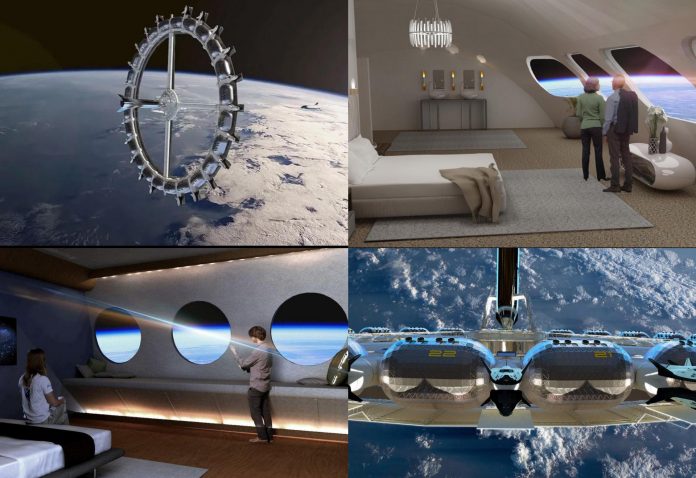 Gateway Foundation, a California-based company, has announced plans to construct the world’s first-ever space hotel billed to open in 2027.

The company first came up with the project, earlier christened Von Braun Station, in 2012 and would later establish Orbital Assembly Corporation (OAC) to execute the idea.

The hotel, now dubbed Voyager Station, will be made up of two concentric rings — one for docking and the other serving as the backbone of the structure.

It will house a restaurant, bar, gym, cinema, spa, and rooms for around 400 people. Other features of the project will also include the capacity to produce varying levels of artificial gravity by increasing or decreasing the rate of rotation.

John Blincow, a former pilot who runs the OAC, told CNN that the construction of the space hotel is expected to start by 2026 after delays caused by the coronavirus pandemic.

“We’re trying to make the public realize that this golden age of space travel is just around the corner. It’s coming. It’s coming fast,” he said. 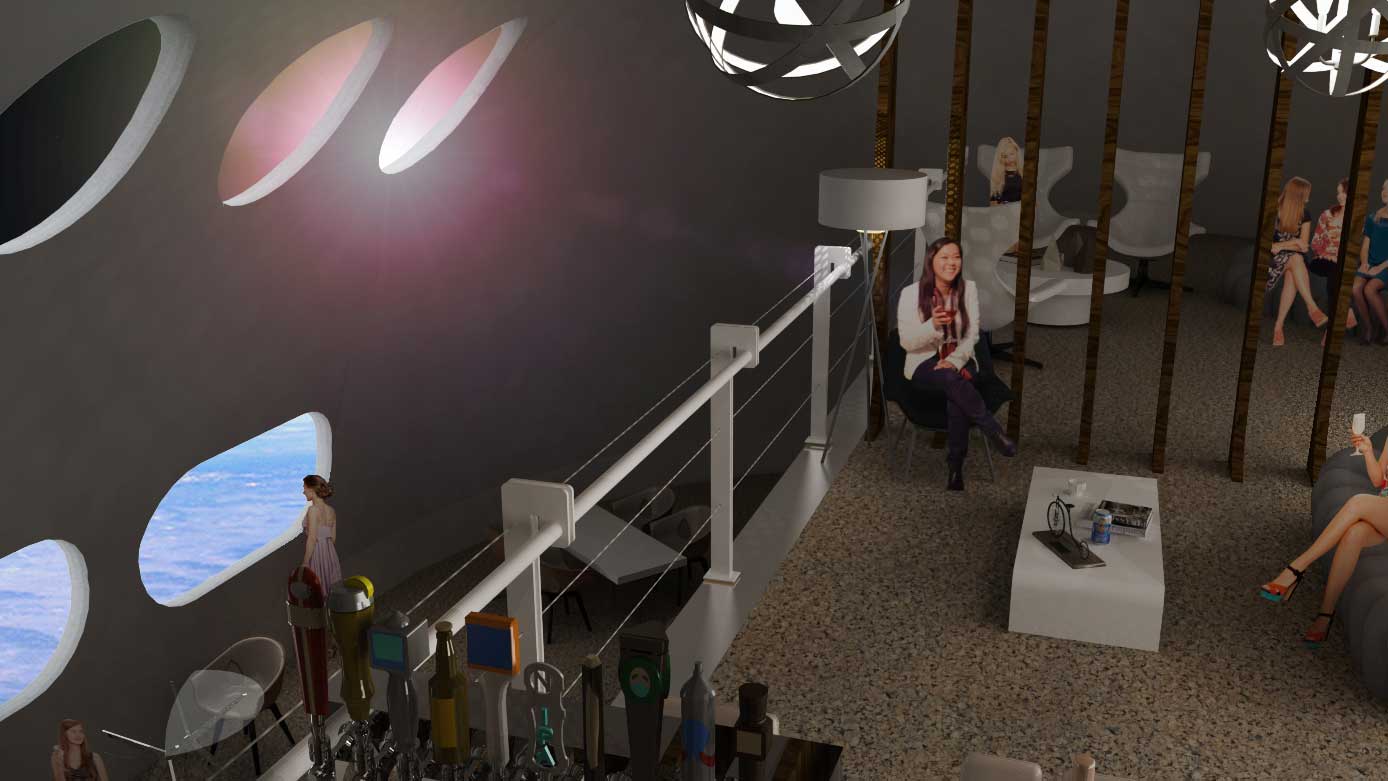 In a statement on its website, the company said the project will leverage technologies to give people a feel of when they are on earth.

“Voyager Station will leverage the technologies of Space and the comforts of Earth to create a unique experience unparalleled in history. Simulated gravity will offer amenities like toilet facilities, showers, and beds that function similar to what you are used to on Earth,” it said.