The Court has freed a 26-year-old sex worker in Zimbabwe identified as Precious Teya who was arrested for sleeping with a 13-year-old boy on $10,000 bail.

Teya who was initially denied bail when she appeared before Harare provincial magistrate Vongai Guwuriro on charges of indecent assault, won her bail application after High Court Judge Tawanda Chitapi ruled that based on the evidence presented, the juvenile was a willing and consenting participant. 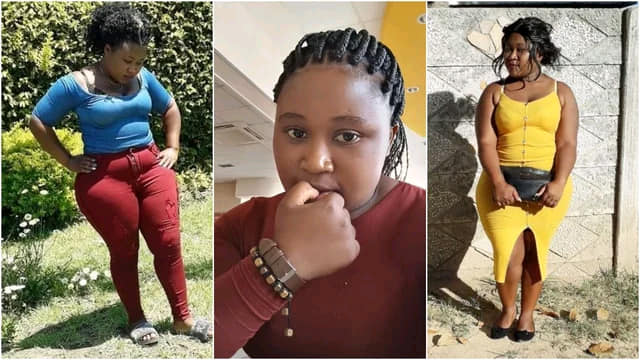 This came after her lawyer, Moses Nyatsoma argued that she was not guilty of the charges because she had no way of knowing that her alleged victim was only 13-years-old due to his stature and his conduct. 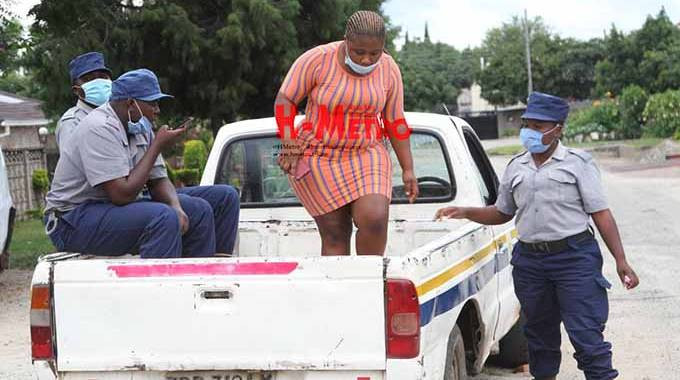 After the prosecution stated that Teya forced her way into the house and forced the minor into fulfilling the sexual rendezvous, Justice Chitapi said:- “The State said the appellant forced herself into the house, but it is clear that this is not accurate because if it is correct, there was no reason for the victim to feed his siblings with sleeping pills.”

The High Court judge granted Teya $10,000 bail. She will be back at the Magistrates’ Court on 21 April for trial. 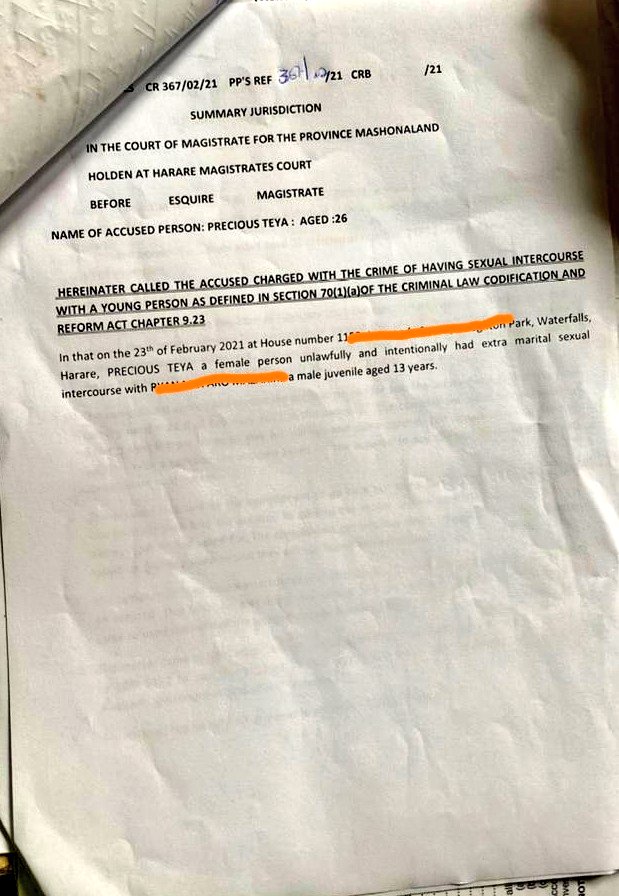