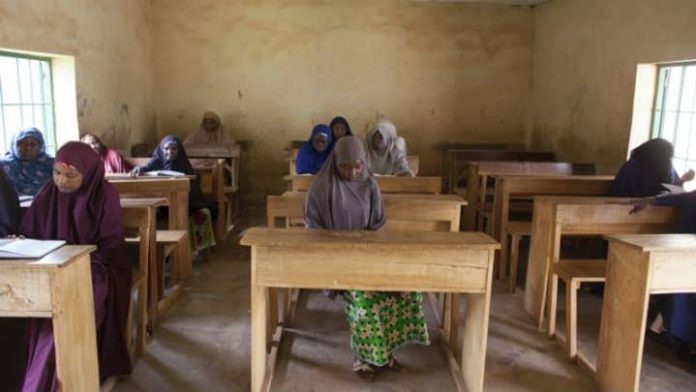 An unspecified number of female students of the Federal College of Forestry Mechanisation in the Mando in Igabi Local Government Area of Kaduna State have been abducted by gunmen.

It was learnt that most affected were female students as their male counterparts were not taken away.

The Kaduna State Commissioner for Internal Security and Home Affairs, Mr. Samuel Aruwan, confirmed the incident and said an investigation is ongoing.