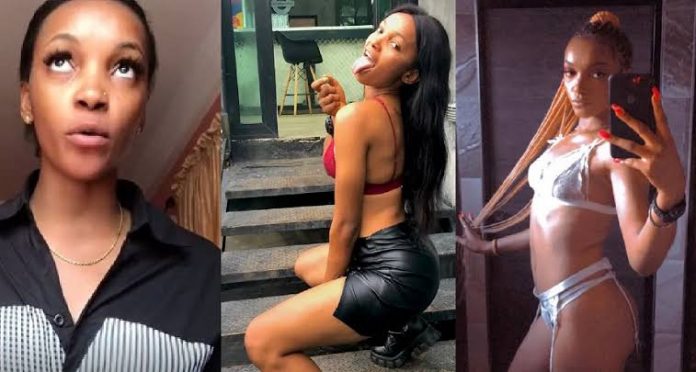 Twerking vigorously; sliding down and twisting her slender body around a pole on her seven-inch platform heels for as long as four, five, or six hours a night was a routine that raked in the hard cash with which she catered to the bills weighing down on her family. There’s also the lap dance that readily morphed tight-fisted men into overnight strip club philanthropists doling out notes. 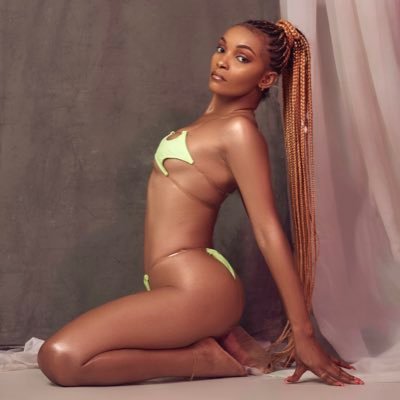 For Deborah, a Lagos-based stripper also known as Debbchina, the night of January 10, 2021, had started out as another shot at hustling until operatives of the state police raided a strip club where she was to work the night for violating COVID-19 protocol. This followed the temporary ban on bars that sought to curtail a second wave of the virus. In no time, clients and club workers scurried to their hiding places while the quick ones made for the exit. 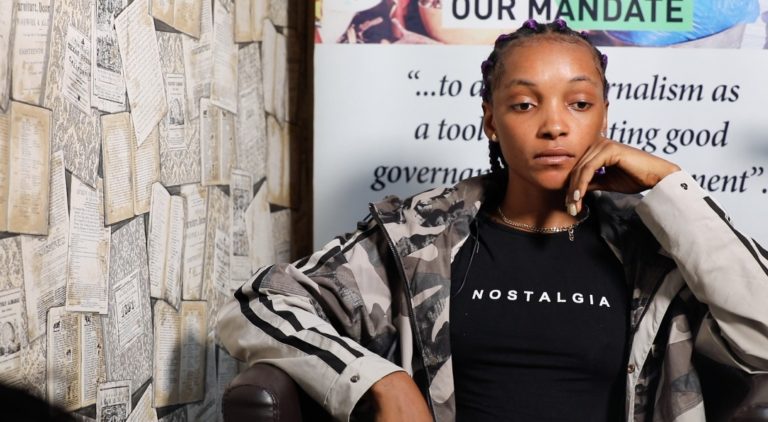 A bevy of racily dressed strippers including Deborah left the room where they were pleasuring their clients to get an idea of what had gone wrong in the outer section of the nightclub. It was when they were walked into a police van in what turned out to be a mass arrest — while still dressed in their costumes — that the mood of the night switched. As they violated state directives, Deborah would later claim that they were billed “over N3 million”.

‘We were made to pay over N3m, charged to court’

“Half-naked, we the strippers came out thinking it was a small issue. But we were ordered to enter the van. They threatened to teach us a lesson. We were taken to Maroko Police Station in Victoria Island, brought out at 8 am, and put in a Task Force vehicle after they took pictures and videos. They made fun of us. We were 19 to 21 strippers with coordinators, shisha men, customers, and waitresses making 45,” the stripper narrated to Newsmen.

“At around 12 pm, they took us to Oshodi, saying they were going to charge us to court. We thought we were only going to pay a fine and go home after then. We were told to plead guilty to make the procedure easy. They gave us two options; said it’s either we spend a week in detention or we pay N20,000 for bail and N5,000 for something that had to do with environmental costs. They said we had to test for COVID-19, even when the judge didn’t say so.