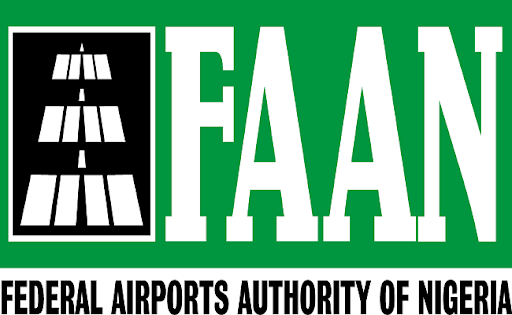 Ten persons kidnapped at the Federal Airport Authority Staff Quarters located in Igabi Local Government Area of the state by bandits have been released by their captors.

The FAAN quarters is located just before the Kaduna International Airport in the Igabi Local Government Area of the state.

The bandits in their large numbers on motorcycles had about 1:00am on March 6 invaded the FAAN staff quarters and abducted eight members of a family, including a housewife and two members of another family.

Addressing newsmen at the Nigeria Union of Journalists’ Secretariat, Kaduna today, the state Commissioner for Internal Security and Home Affairs, Mr. Samuel Aruwan, said the troops of the Nigerian Army in Kaduna, rescued the victims.

He said, “This briefing has been called to provide an update on emerging development, following the kidnap of 10 citizens from the Kaduna Airport Staff Quarters(Federal Airport Authority) in Fira, Igabi Local Government Area of Kaduna State.

“The Kaduna State Government can confirm that troops of the Nigerian Army have today Wednesday, March 17th, 2021 rescued the ten victims who were kidnapped from the Kaduna International Airport Staff Quarters.

“It will bandits breached the fence of the Kaduna International Airport Staff Quarters in the early hours of March 6th, 2021 and kidnapped these ten persons from two houses located near the fence.