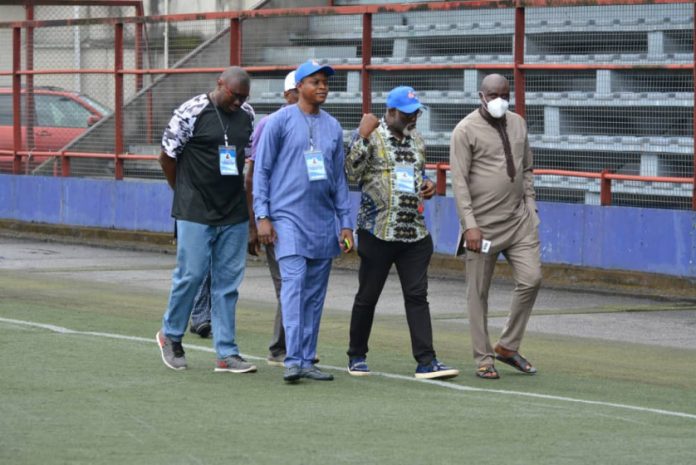 “Yes, he is dead,” TYowua said while confirming the ex-Eagles attacker’s death.

He said the ex-Eagles striker died in the early hours of today.

“With heavy hearts but total submission to the will of God, the Board and Management of Lobi Stars Football Club regrets to announce the passing on to the glory of Mr. Barnabas Imienger who died in the early hours of 22nd March 2021 in Abuja after a protracted illness.

“He is survived by two immediate children, several siblings, and mother. Burial arrangement will be communicated as soon as the club and his family collectively come out with a position,” he added in a statement announcing Imenger’s death. 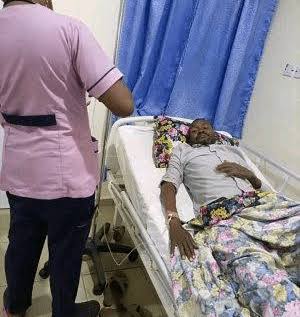