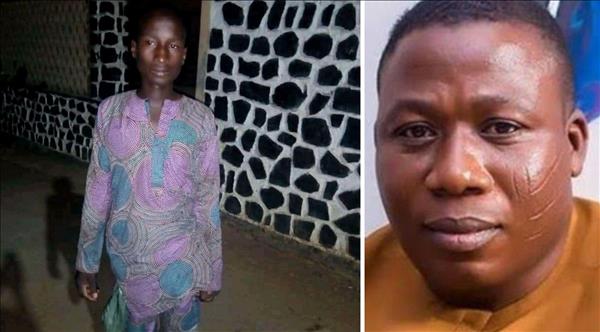 Three Fulani herders have allegedly attacked the residence of the mother of Chief Sunday Adeyemo aka Igboho yesterday evening.

Two of the alleged intruders escaped while one was arrested and he is being interrogated by the police.

According to the spokesperson for Sunday Igboho, Mr Olayomi Koiki, one of the herders’ said they got information that Sunday Igboho would be visiting his mother at Igboho, that’s why they came.

Koiki further stated in a viral video that the alleged attacker has been taken to Igboho Police Station for further interrogation. 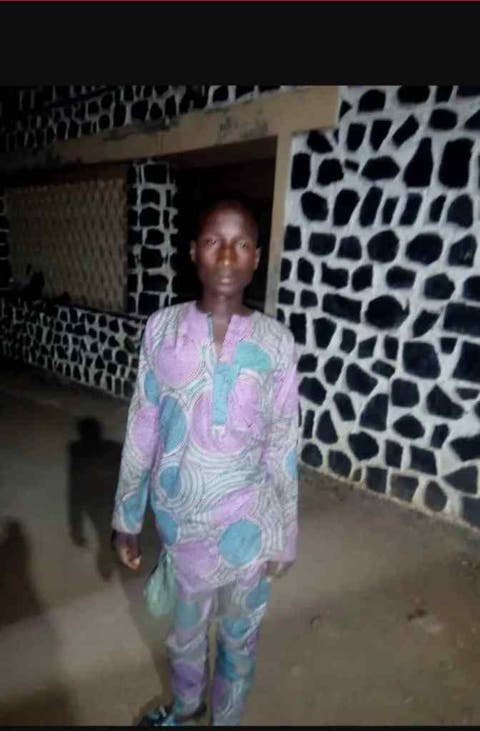 He said, “This evening around 7:54 pm, three Fulani men attacked the house of our mother, that is the mother of Chief Sunday Adeyemo aka Igboho. Two of the attackers were able to escape but we were able to pick one of them”.

“When interrogated, he said they were informed that Chief Igboho would be coming to see his mother. We have taken the man to Igboho Police Station for further interrogation.”