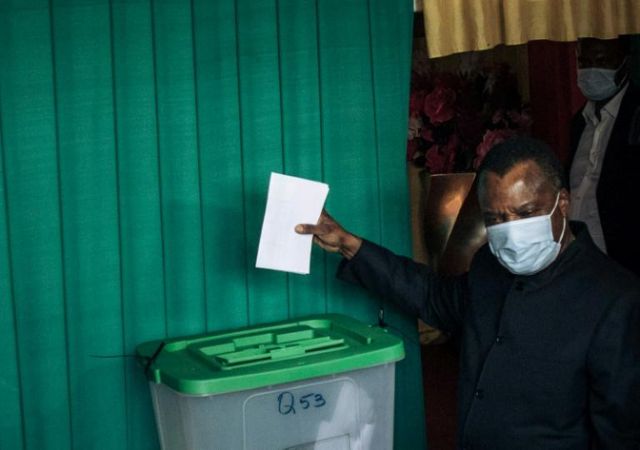 Denis Sassou Nguesso, incumbent president of the Republic of Congo, has been re-elected into office.

According to provincial election results announced yesterday, Nguesso won 88.57 percent of the votes.

The 77-year-old has ruled the nation for a total of 36 years, since first taking power in 1979 — he retained his office in 1997 after losing the country’s first multi-party election five years before.

His wide-margin victory was not unexpected, considering that the leadup to the election was mired with ballot boycotts from the main opposition and the death of Guy-Brice Kolelas, another presidential candidate.