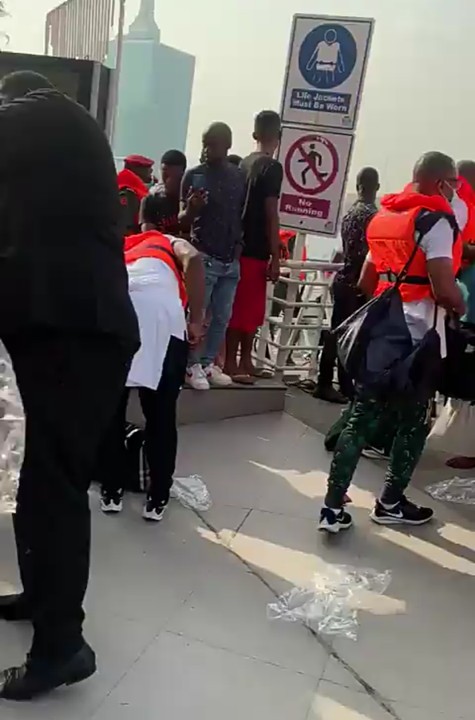 Super Eagles players have left Lagos for Port Novo where they will face the Squirrels of Benin Republic in an African Cup of Nations qualifier game at the Stade Charles de Gaulle tomorrow.

The squad travelled this morning by water as earlier announced by the President of the Nigeria Football Federation, Amaju Pinnick. 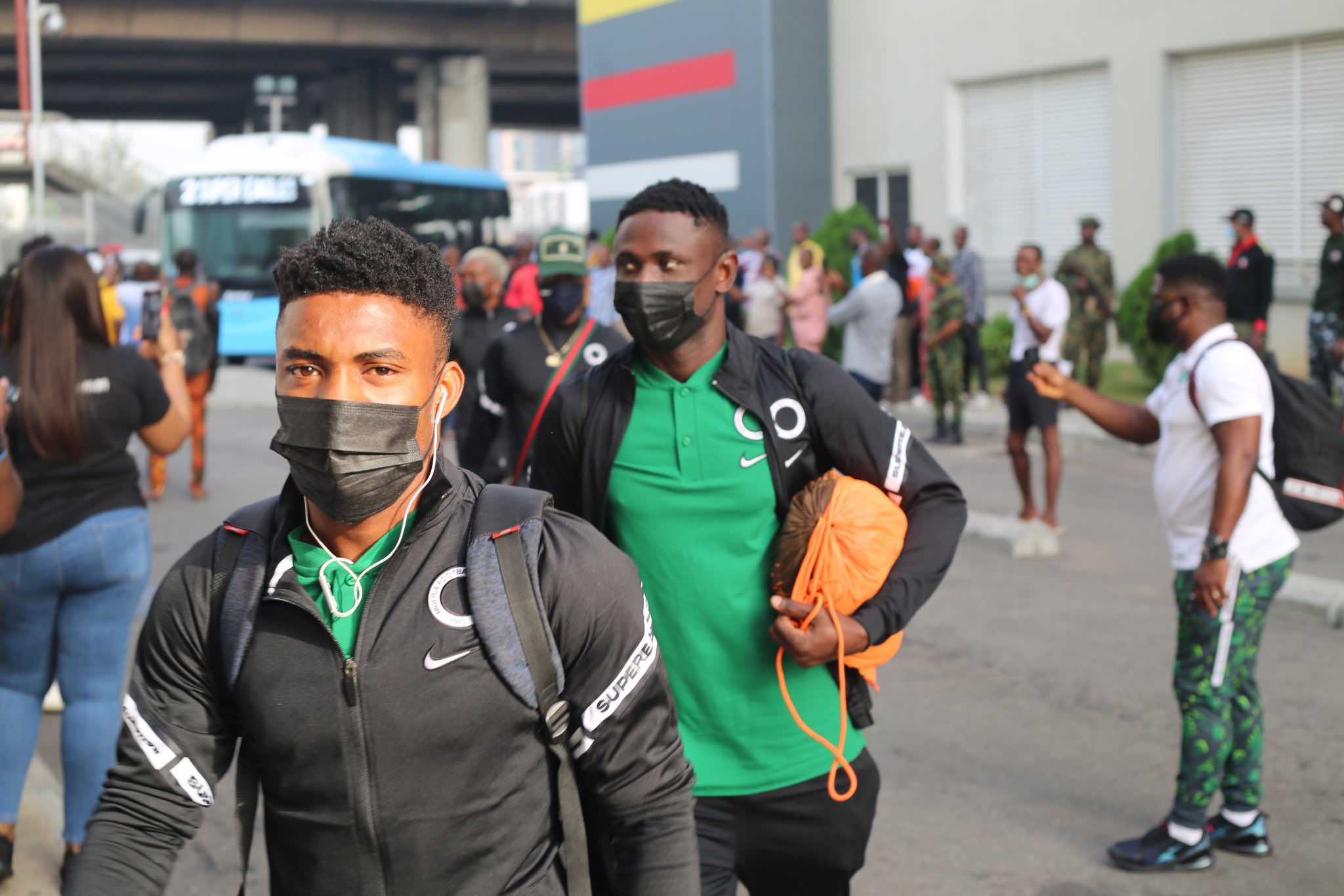 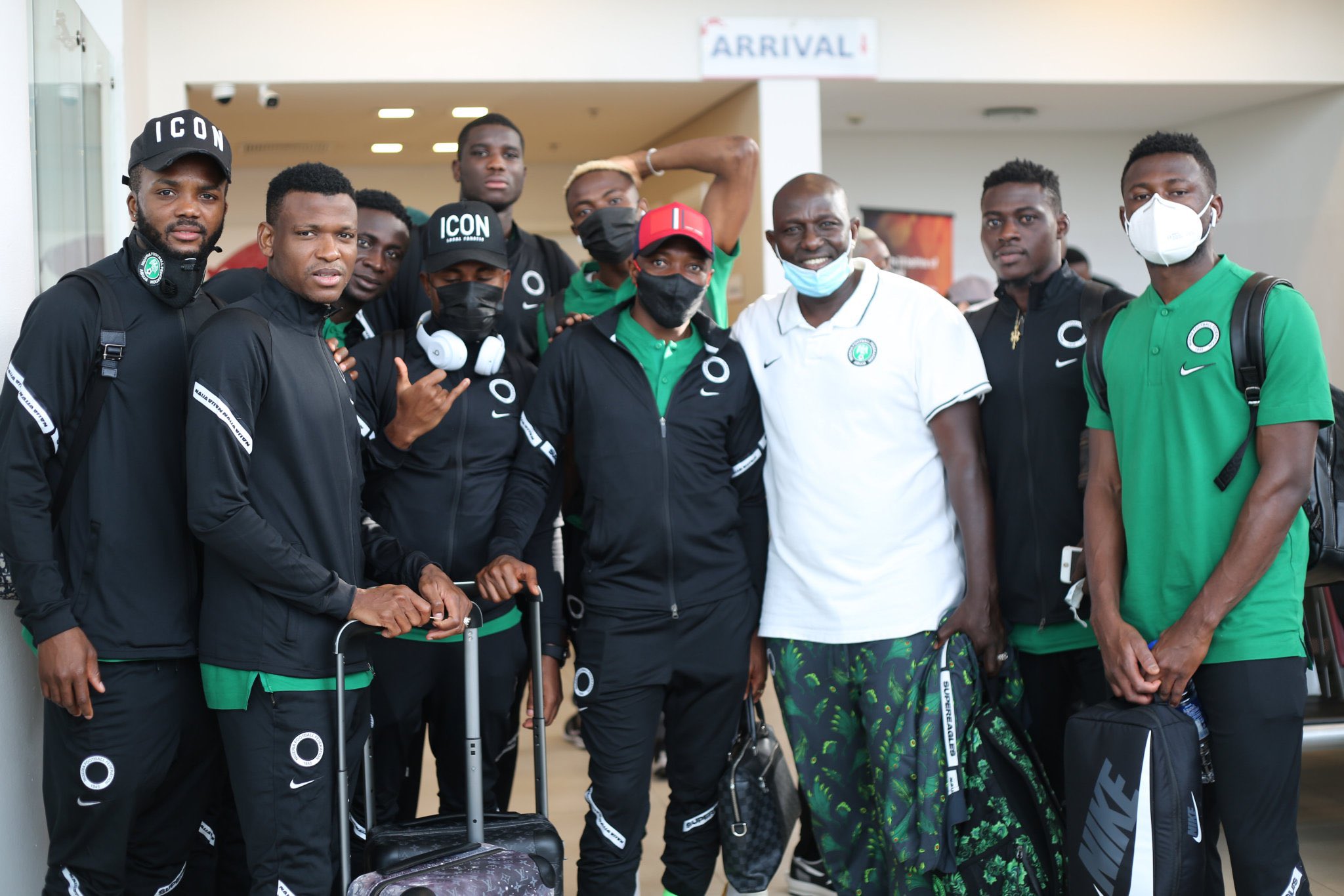 Speaking on going to Benin by water, Rangers duo, Leon Balogun and Joe Aribo said the mode of transportation was not an issue, adding that a win was uppermost on their minds.

“Traveling by sea, it is what it is, we can’t use that as an excuse. We know what we have to do mentally and that is to win the match. I have never travelled by sea before,” Aribo told Newsmen.