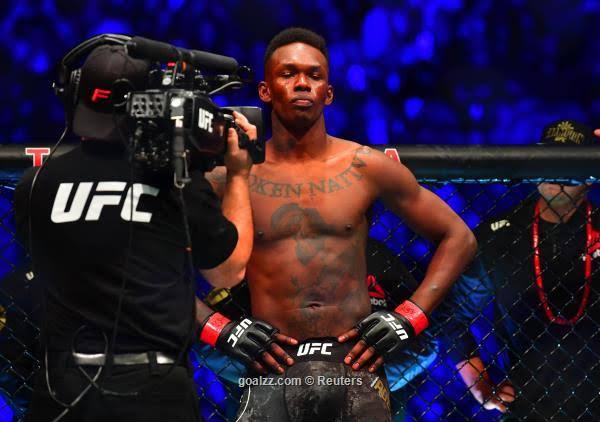 UFC middleweight champion Israel Adesanya has apologised after he saying he would “rape” fellow fighter Kevin Holland on social media.

The UFC star tendered the apology after coming under attack for his rape comment in a deleted video. 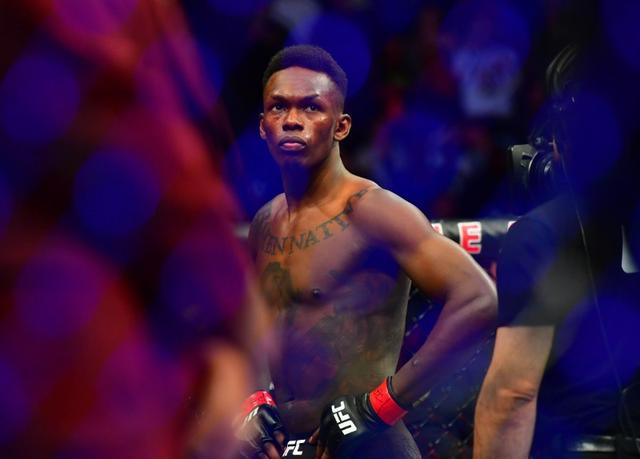 “Bro, I will fuckin’ rape you,” Adesanya had said in an Instagram video directed at Kevin Holland.

In a statement this morning, the Nigerian-born New Zealand MMA fighter admitted that his comment was faulty, noting that he “crossed the line”.

The statement on Adesanya’s Twitter account read, “Last week fight talk escalated to a point in which I crossed the line. I understand the gravity of this word and how it can affect and hurt other people apart from my opponent, although that was never my intention.

“I am still growing under the spotlight, and I take this as a lesson to be more selective with words under pressure.”

Robertson said, “There is never a time to make flippant comments about rape. It’s just not something anybody should do.

“I’m sure Israel understands that. I believe he has deleted the tweet in question. It will be up to the UFC as to what they do.

“But I would certainly be making clear to him, and to anybody actually, that we have to take rape seriously.

“It’s not an issue that anyone should be making jokes or flippant comments about at all.”