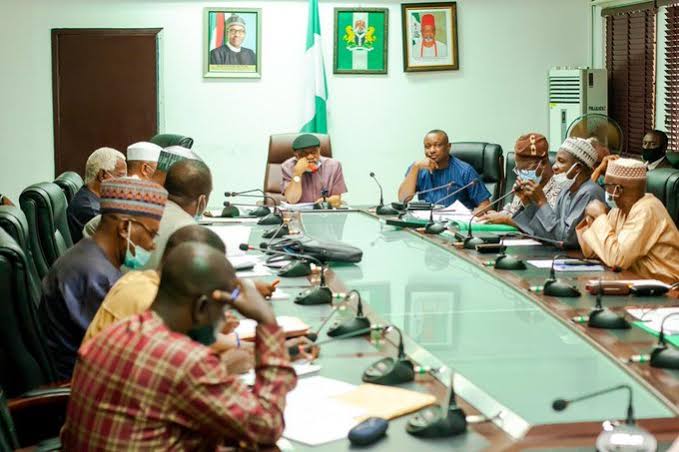 The Federal Government has pleaded with resident doctors to consider the plight of the 80 per cent of the citizenry in need of Healthcare.

Resident Doctors have threatened to withdraw their services if the government fails to meet their demands.

Pleading with them not to embark on strike, the government said the country was in a bad place health-wise because of the impact of the COVID – 19 pandemics on the health sector.

Speaking at a conciliatory meeting with the leadership of the National Association of Resident Doctors (NARD) yesterday, in Abuja, the Minister of Labour and Employment, Senator Chris Ngige said the majority of the welfare issues under contention were almost resolved even before the letter of complaint and notification of planned strike action was delivered at the ministry.

The Minister in his opening remarks before the meeting went into a closed session, said the government had started discussions on hazard health allowance for health workers in the country.

Ngige noted that as a conciliator, the complaints of the doctors have been adequately communicated to the relevant ministries.

He further said that several meetings have been ongoing and proposals drew to address the situation before it degenerates into a strike.