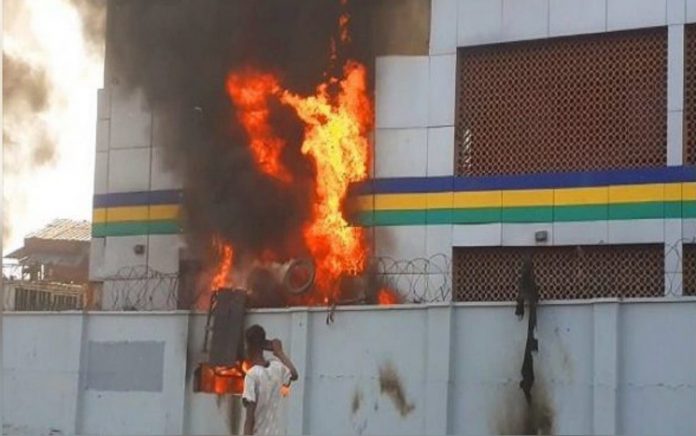 This is coming on the heels of an attack on Owerri Correctional Centre and the Imo State Police Command headquarters, freeing 1,884 inmates and razing over 50 vehicles.

It had been reported that Prof Yemi Osinbajo, former Inspector-General of Police, Muhammed Adamu, and others visited the state to inspect the level of damage on the attacked security facilities.

It was said that this new attack came shortly after the top government functionaries visited the state.