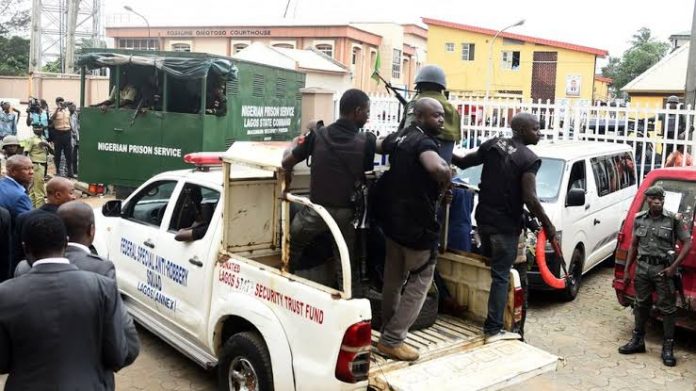 Muhammad Dingyadi, minister of police affairs, says the officers of the special weapons and tactics (SWAT) team have been deployed to state commands.

Mohammed Adamu, former inspector-general of police, had constituted the SWAT team, following the disbandment of the special anti-robbery squad in the wake of the October 2020 EndSARS protests.

Speaking when he featured on a Channels Television programme yesterday, Dingyadi said the SWAT officers have concluded their training, and have been posted to the states they were drafted from.

“They have ended their training, and they have been posted to the state police commands that brought them for training,” he said.

“They are there with them and they are performing these functions of the SWAT.”

The creation of the new tactical team had received mixed reactions, including from the United Nations, which said the police swiftly created SWAT “without first addressing some of the root causes of police violence and putting in place sufficient safeguards to prevent future violations.”

But Frank Mba, force spokesman, had quoted the former IGP as saying SWAT will operate within “high professional and ethical standards, rule of law and dictates of best international policing practices”.

“The IGP reiterates that no personnel of the defunct Special Anti-Robbery Squad (SARS) will be a member the new Tactical Team. He notes that the officers selected for the training are young, smart and energetic officers who have acquired not less than seven years working experience with clean service records – no pending disciplinary matters, no record of violation of rights of citizens or misuse of firearms – and are physically fit to withstand the rigour of SWAT Training and Operations,” he had said.