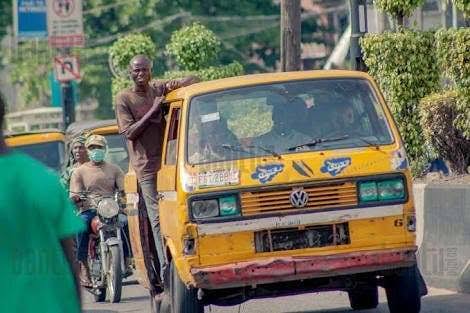 Babajide Sanwo-Olu, governor of Lagos state, says his administration will not scrap the yellow buses popularly known as ‘danfo’, but remodel them to meet modern standards.

In February, Frederick Oladeinde, commissioner for transportation, had said the yellow buses do not have a place in the transportation master plan of the state.

But speaking when he featured on a Channels Television programme yesterday, Sanwo-Olu said “it will be unfair” to scrap ‘danfos’, adding that they have served Lagos residents for a long time. 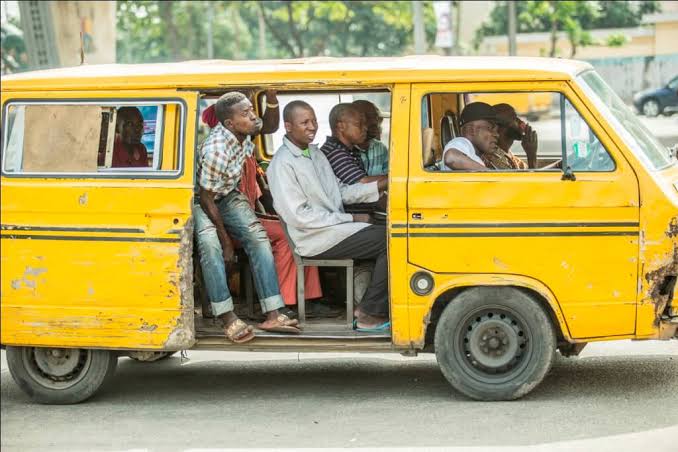 “It will be unfair for us. These are important stakeholders. They served our citizens. They served Lagosians for a long time. It became the print of Lagos, the yellow buses,” he said.

“Let’s be very creative. Let’s see how we can remodel them without scrapping them out. We are collaborating with them. You know that our citizens now deserve newer models of cars.”

The governor said the state has signed an agreement with a local bus manufacturing company to replace buses burnt during the #EndSARS protest.

He said although the buses were insured, the insurance did not cover “unforeseen circumstances”.

“Absolutely, we are trying to replenish them, we have started the compensation and the interesting thing is that we are working with a local bus manufacturing company,” he said.

“And it is going to come almost with the same specifications of the ones that were unfortunately destroyed so that Lagosians can have the same feel of the buses.

“They were insured. Insurance will never cover you 100 percent.”

ONE MODE OF TRANSPORTATION NOT IDEAL FOR LAGOS

Speaking on transportation in the state, Sanwo-Olu said a mega city like Lagos cannot make use of one mode of transportation, noting that his administration is working towards exploring other options.

“One-third of Lagos is water. That is natural. It will be unfair on us not to utilise that opportunity. Lagos in terms of area is also even below the sea level,” he said.

‘PDP DIDN’T GIVE LAGOS RIGHT OF WAY FOR LIGHT RAIL’

Speaking on the construction of light rail in the state, the governor said the leadership of the Peoples Democratic Party (PDP) at the federal level did not back the project when it was initiated.

The governor said his administration is determined to construct red and blue light rail lines across the state.

“Lagos was not with the Federal Government at that time so the PDP government never gave Lagos the right of way from the red line now which is from Oyingbo, Ebute Metta all the way to Agbado which was where we all grew up, that rail corridor,” he said.

“When I was in BRF’s government, we never actually started the red line then. It was the blue line that we started in 2010. If we step back then, you remember we have always had that rail corridor.

“So the federal government never gave us that opportunity to be able to do the red line then. So it is just now that we are doing the red line.”