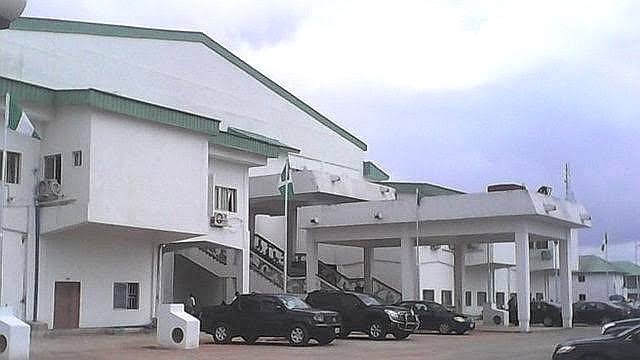 The Imo State House of Assembly building is not on fire as being bandied around in a viral fake video circulating on the social media, LEADERSHIP can authoritatively confirm.

LEADERSHIP on-the-spot findings showed the building of the state legislature intact and without any form of activity.

Also, spokesman of State Police Command, Orlando Ikeokwu, who confirmed that the fire news was false, told Newsmen on phone: “Disregard please, none of the above.”