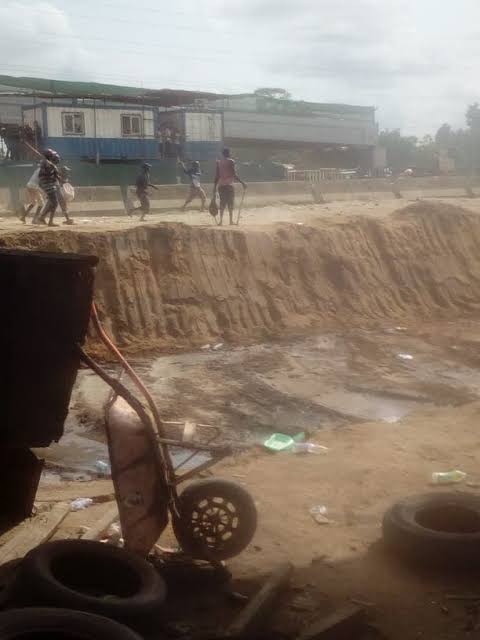 What began as a minor clash between Hausa motorcyclists and members of the National Union of Road Transport Workers, NURTW, in the Iyana-Iba area of Ojo, Lagos, quickly degenerated into a tribal clash, early this morning, as Hausa and Yoruba youths confronted themselves, wielding dangerous weapons.

The fight which began with exchange of stones between members of the union and the motorcyclists, soon degenerated into a full blown crisis, as sporadic gunshots were heard at the scene.

Shouts of “e no concern una”, was barked at passerbys, as supposed members of the road union, tried explaining to whoever cared to listen, that the fight was between “us and aboki dem”.

As at the time of filing this report, the Vanguard reporter who was caught up in the scene of the clash, revealed that more Hausa youths were reportedly seen rushing towards the Volks area of the road, purportedly from nearby Alabarago, where one can find them resident in their numbers. 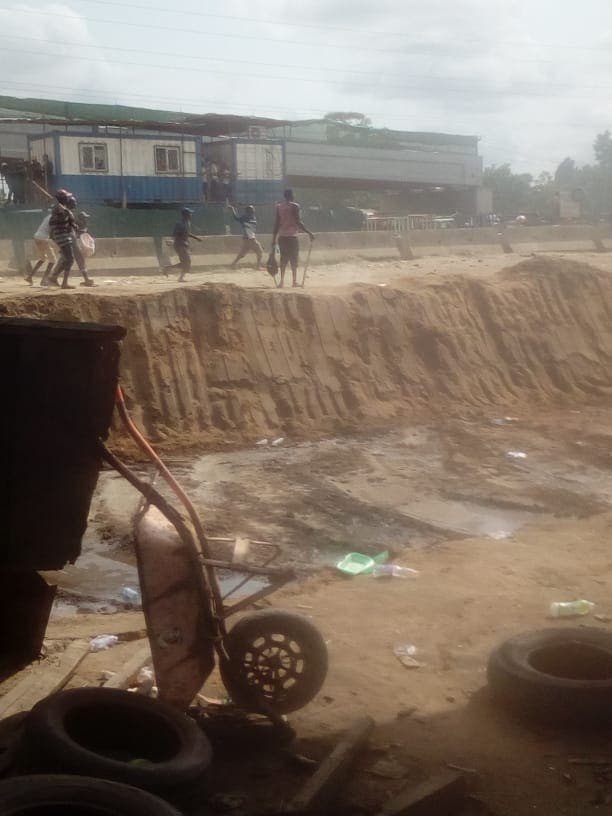 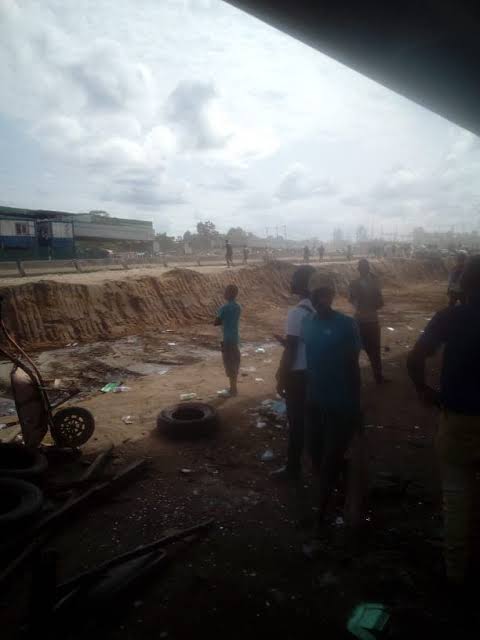 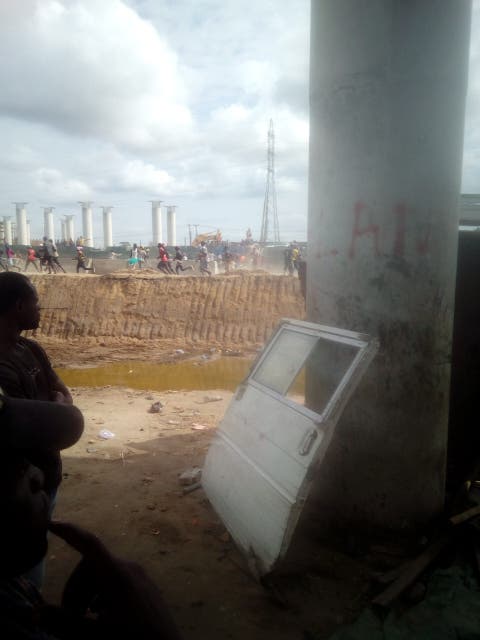 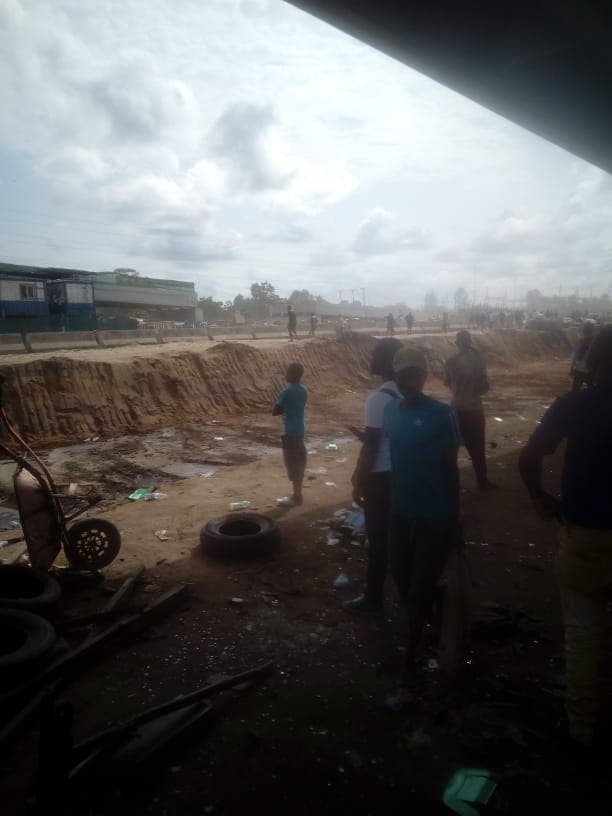