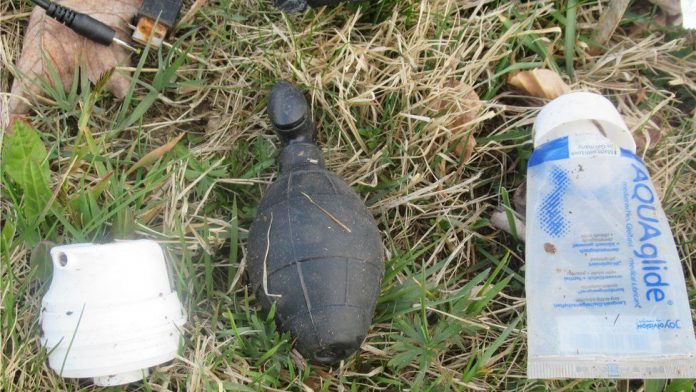 The police in Bavaria, Germany on Monday responded to a bomb alert which turned out to be false after it was discovered that the grenade-shaped object was a sex toy.

According to BBC, in a statement on Tuesday, the police said a woman had spotted the object in a transparent plastic bag in a forest near the city of Passau while she was jogging. 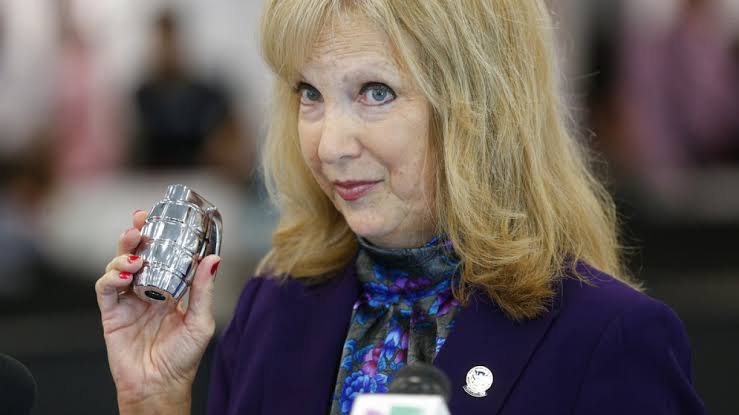 The statement said she had thereafter alerted the police, thinking that the object was a hand grenade.

According to the police, operatives of the Bavarian bomb unit were deployed to the area to ascertain the veracity of the woman’s claim.

But upon arriving at the spot, the officials discovered that it was a false alarm. The police explained that the initial fears generated by the development were due to the fact that grenades modeled in the form of sex toys actually exist. 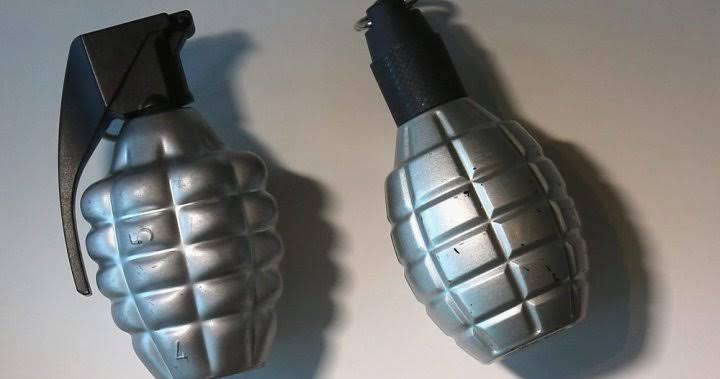 “After careful examination of the bag’s contents, the officers quickly realised that it was a rubber dummy,” the statement read.

“The bag was emptied and the contents examined. This turned up an empty tube of lubricant, two unused condoms in a tin and a USB cable. An internet search confirmed the suspicions, there are actually hand grenade sex toys.”

Police said it remains unclear how the bag got to the spot but noted that the object has since been disposed of.

“How they came to be there and why they remained there can only be imagined,” it added.

The development comes amid fears in Germany over unexploded ammunition used during the second world war (WW II) which are commonplace in the country and had earlier prompted mass evacuations.