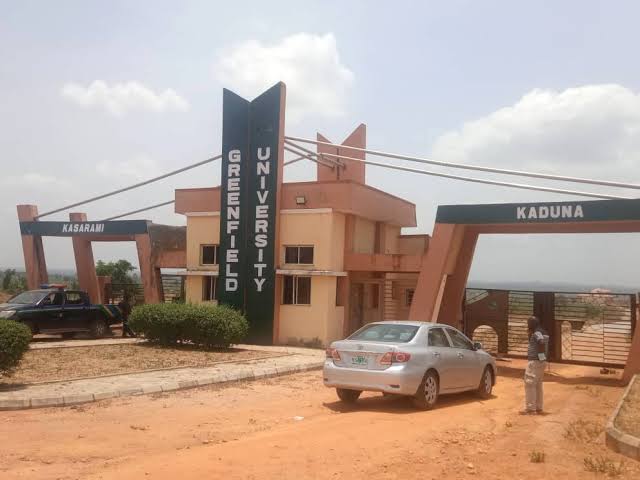 Leader of the bandits who abducted students of Greenfield University, Kaduna, Sani Jalingo, yesterday threatened to kill the remaining students in his gang’s captivity, if a N100 million ransom was not paid latest today.

He also demanded for an additional 10 motorbikes before the remaining students would be freed.

This came as suspected herdsmen attacked some communities in Gwer West Local Government Area of Benue State, between Sunday and yesterday, killing no fewer than 19 people, including children.

It will be recalled that the bandits who kidnapped the varsity students had earlier demanded N800 million ransom when about 23 of the students were kidnapped in their hostels on April 20, 2023.

Five of the students had been killed, with their remains dumped in villages close to the private university on the outskirts of Kaduna.

Jalingo, who issued the threat on VOA Hausa Service programme monitored by journalists in Kaduna yesterday, said five of the students were killed to prove that the state and the federal governments had failed.

He said: “We heard the utterances of the Kaduna State governor that he will not pay ransom to bandits to purchase additional arms.

“He also said he told his family that he will not pay ransom if any of them is kidnapped. So, we want to show that the Nigerian government has failed, that is why we killed the students.

One of the students, Abigail Usman, who spoke during the telephone conversation, appealed to the government to pay the ransom and secure their release.

“If they don’t get the money, they will kill us all,” Usman said.