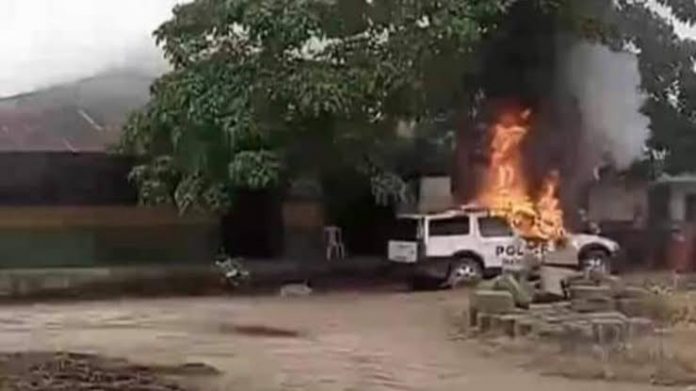 Unidentified gunmen have razed another police station in Akwa Ibom.

This is the second attack on a police station in Akwa Ibom within the past 48 hours.

During the attack, which occurred at the police station in Ikot Odon Otoro, Abak LGA, on Sunday, vehicles at the station were set ablaze.

While there were reports that two officers were killed, Odiko Macdon, Akwa Ibom police spokesman, said the matter was being investigated, and an official report would be made available later.

The incident comes hours after six persons — five officers and the wife of a policeman — were killed following an attack on the divisional headquarters in Ini LGA of Akwa Ibom state.

During the attack which took place on Saturday, vehicles were also set ablaze.

Meanwhile, yesterday attack is the latest in a series of attacks on security facilities in the southern region of the country. 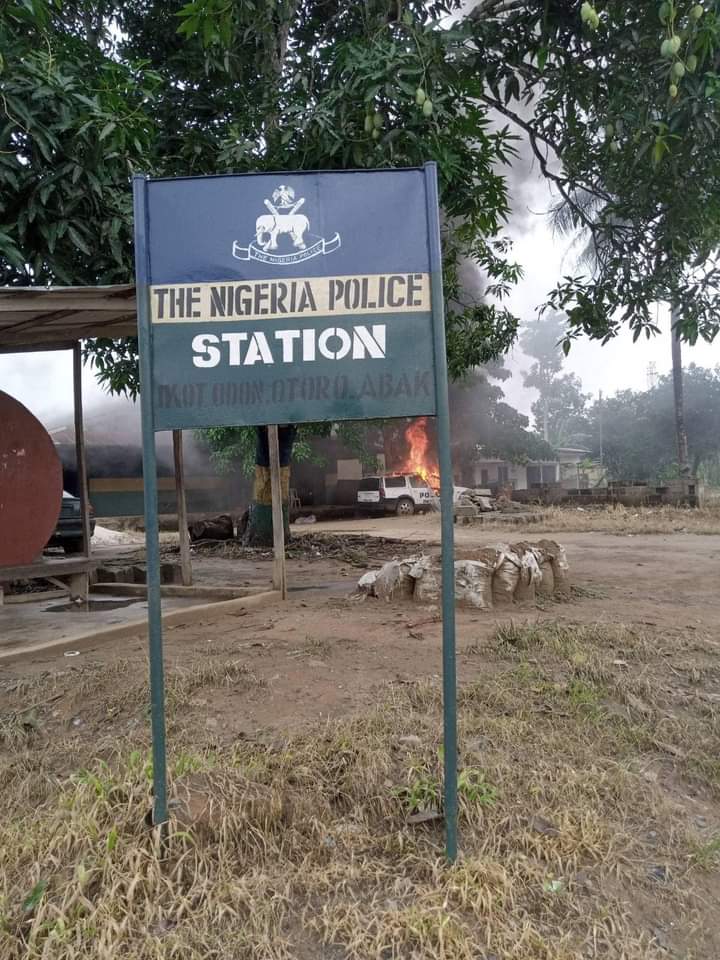 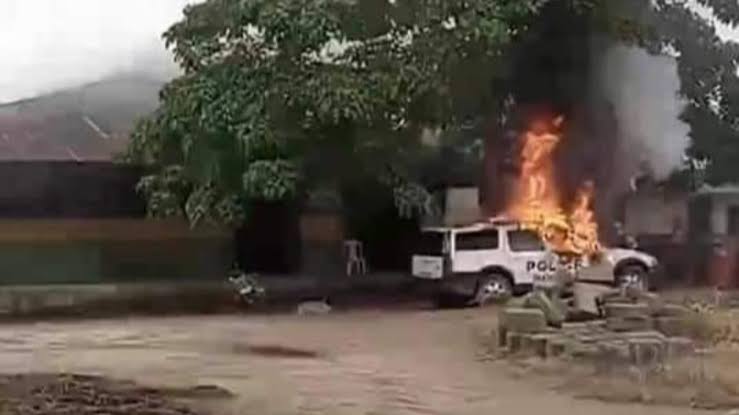 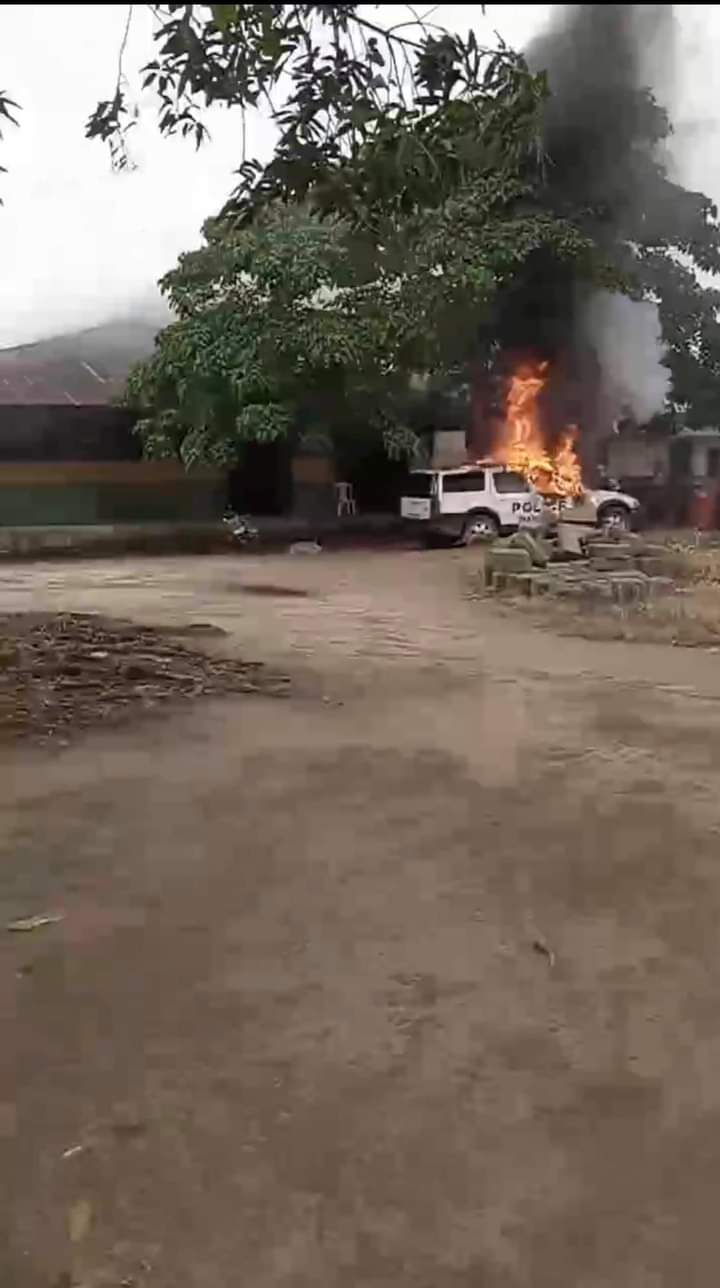 Over the weekend, at least five police station were attacked across the country, leading to the death of over 10 officers.

Two police stations and a security checkpoint were invaded by gunmen on Saturday in Rivers state, leading to the death of seven officers, while in Abia, the police station in Ubani area was attacked on Sunday.