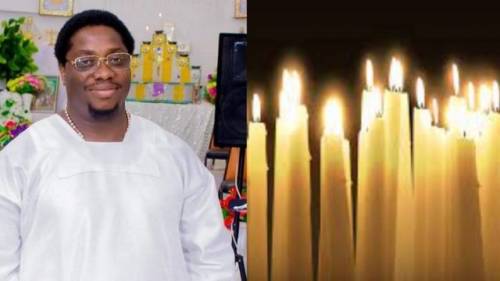 The Celestial Church of Christ (CCC) has attributed the demise of Kayode Badru, a Lagos-based socialite, who died from a candle fire incident, to the “abuse of spiritual perfumes.”

Badru had visited a parish of the church in Lagos on May 3 for the thanksgiving ceremony of some youths he sponsored to the Academy For Innovative Art and Technology (ACIATECH).

The socialite, who was also based in Dubai, was said to have lit some candles while a prophet in the church thereafter started spraying perfume on him for blessing.

But in the process, his body had caught fire resulting in severe burns. He was later pronounced dead two days after he was rushed to the hospital.

The incident had sparked reactions on social media with some Nigerians expressing their different views about what happened at the church.

But reacting in a statement on Saturday, the church said its ministers are expected to dilute spiritual perfumes intended to be sprayed, sprinkled, or poured with a lighted candle with water.

It noted that the spraying or pouring of undiluted spiritual perfumes in its volatile state with a lighted candle violates the provision of the CCC. 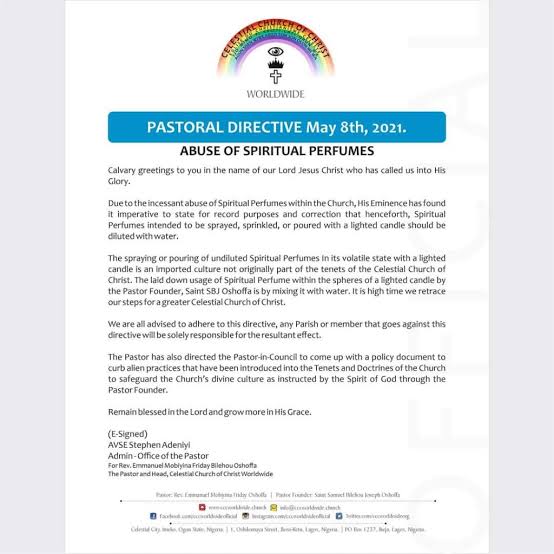 According to the statement, Emmanuel Oshoffa, the church’s leader, has already directed the pastor-in-council to implement a policy aimed at preventing such abuse in the future.

“The pastor has also directed the pastor-in-council to come up with a policy document to curb alien practices that have been introduced into the Tenets and doctrines of the church to safeguard the church’s divine culture as instructed by the spirit of God through the pastor founder,” the statement added. 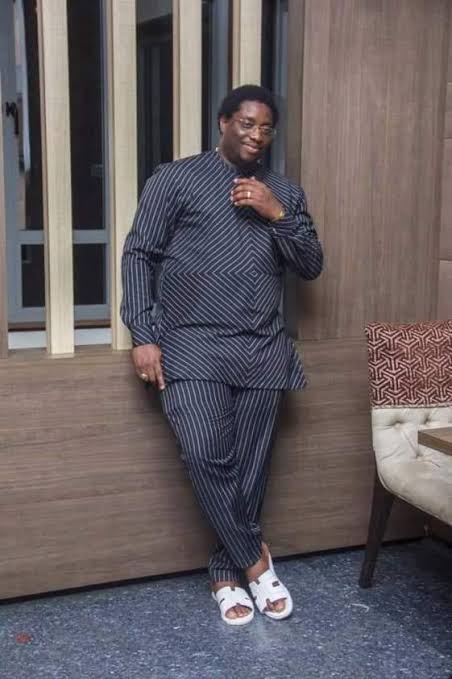 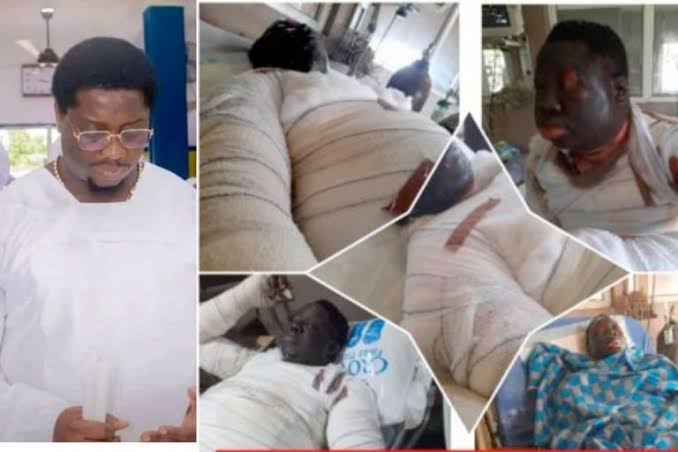 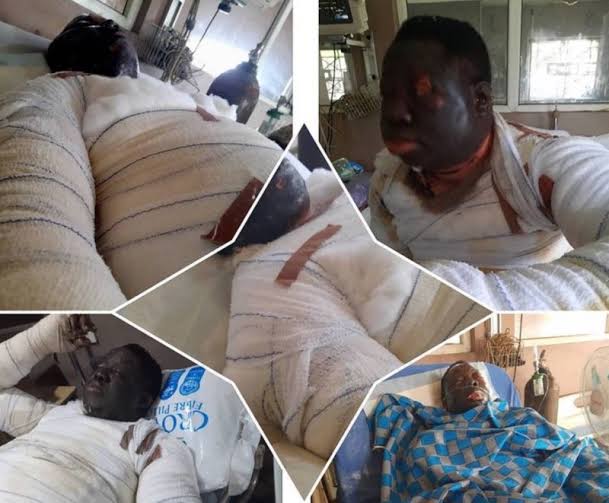