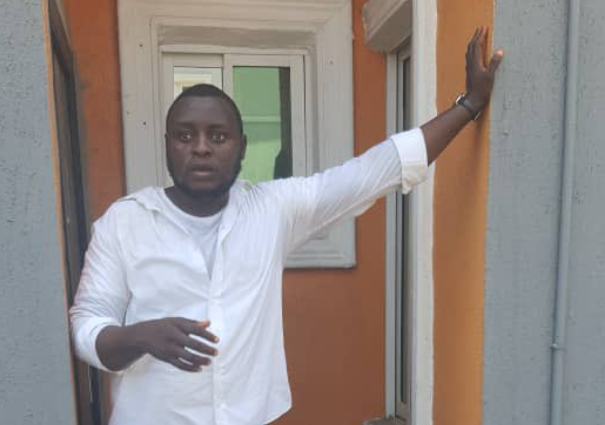 Residents of an estate in Lagos have nabbed two men, who allegedly impersonated officials of the Economic and Financial Crimes Commission (EFCC), to extort unsuspecting residents.

The two men were said to have entered the estate, accompanied by a man who was holding a rifle and was assumed to be a mobile police officer.

One of the men, while trying to escape, was said to have jumped from a four-storey building and landed on an electric fence.

According to Otigba, the men came with fake identity cards bearing the label of EFCC and a court document ordering a forfeiture of a property.

He noted that the suspected police officer, however, escaped.

Otigba also disclosed that the two men have been handed over to officials of EFCC.

Omoooo today is wild. We caught 2 men that came into our estate claiming to be EFCC officials, with fake EFCC ids & accompanied with Mopol, trying to extort money from a resident. One of the fake officers tried escaping by jumping from a 4 storey but fell into the electric fence. pic.twitter.com/Y0BSLaesmL 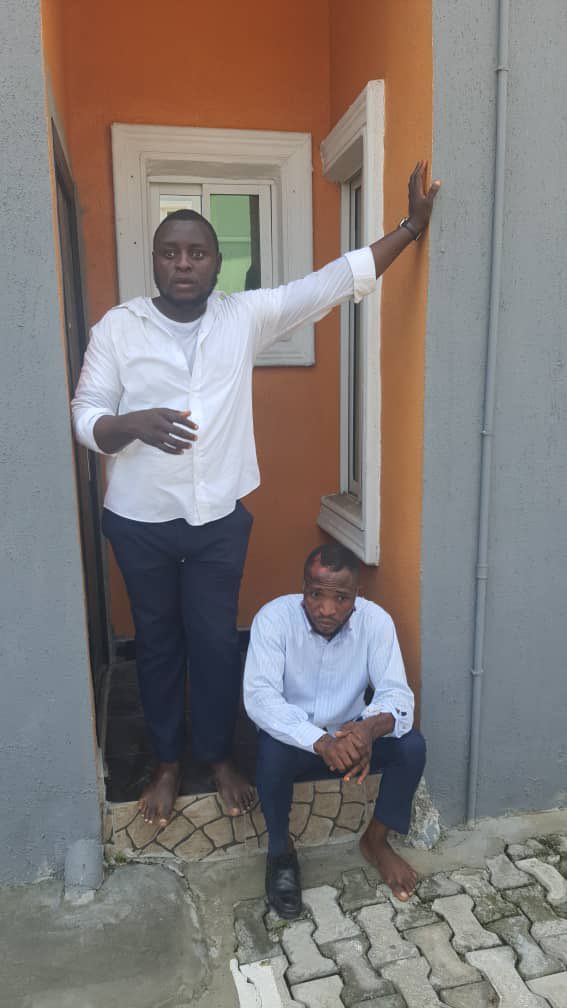 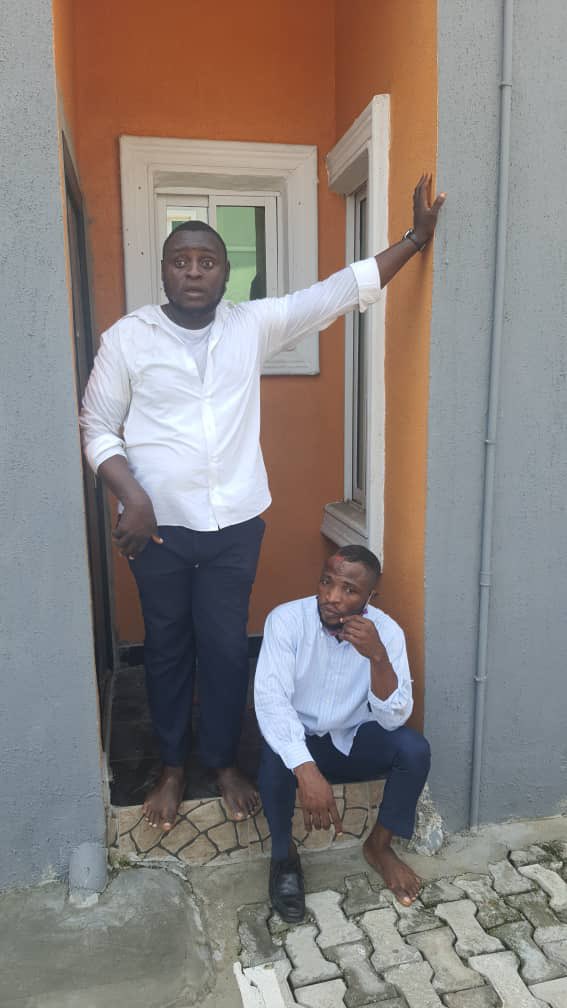