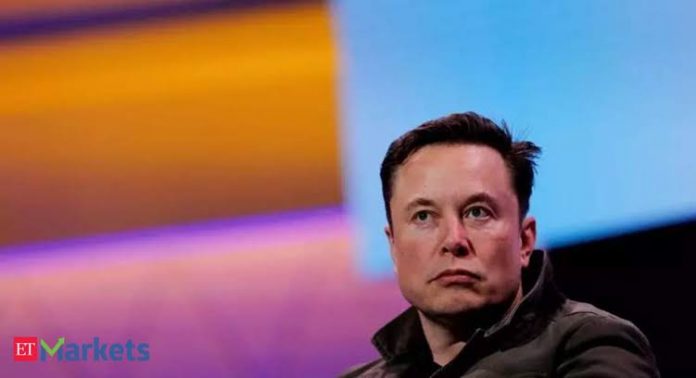 In March, Tesla had introduced bitcoin payment option for the company’s products, a month after it announced that it had invested $1.5 billion in bitcoin.

But in a tweet yesterday, Musk said the company is looking at other cryptocurrencies that are more environmentally sustainable.

“Tesla has suspended vehicle purchases using Bitcoin. We are concerned about rapidly increasing use of fossil fuels for Bitcoin mining and transactions, especially coal, which has the worst emissions of any fuel,” Musk tweeted.

“Tesla will not be selling any Bitcoin and we intend to use it for transactions as soon as mining transitions to more sustainable energy. We are also looking at other cryptocurrencies that use <1% of Bitcoin’s energy/transaction.”