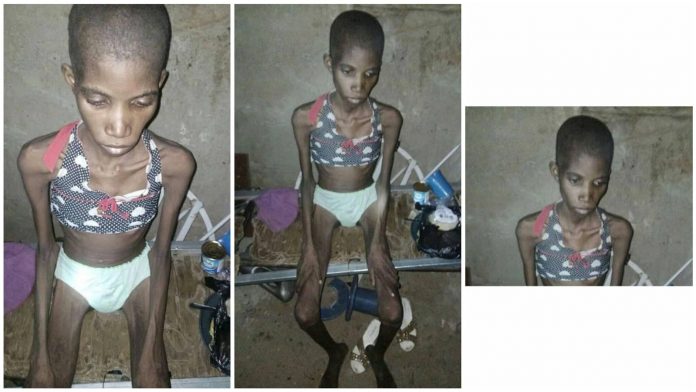 Police in Sokoto state have rescued a 12-year-old girl, Joy Emmanuel, caged for eight months by her guardians identified as Bassey and Esther Emmanuel at their home in the Sokoto Cinema area in Sokoto North Local Government Area.

According to reports, Joy was locked up and deprived of food because of her unstable mental condition.

Confirming the incident to newsmen, the spokesman of the state police command, ASP Sanusi Abubakar, said the victim was rescued on Thursday, May 13 while the suspects were arrested and detained at Dadin Kowa police station. 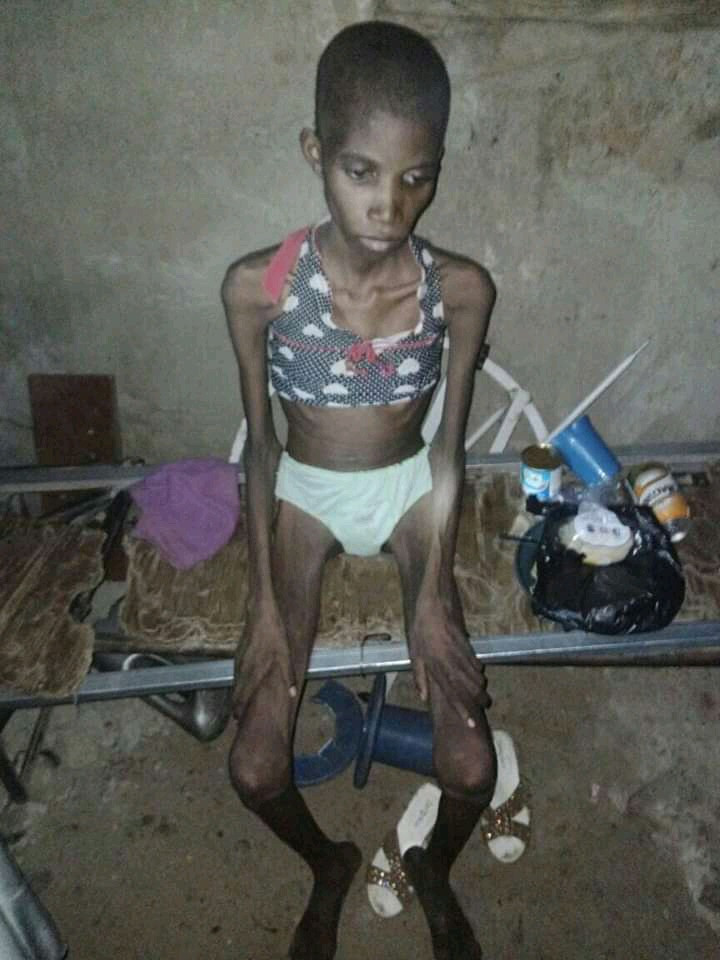 Abubakar said the victim and the suspects would be handed over to the National Agency for Prohibition of Trafficking in Person and other Related Matters (NAPTIP) for further action. 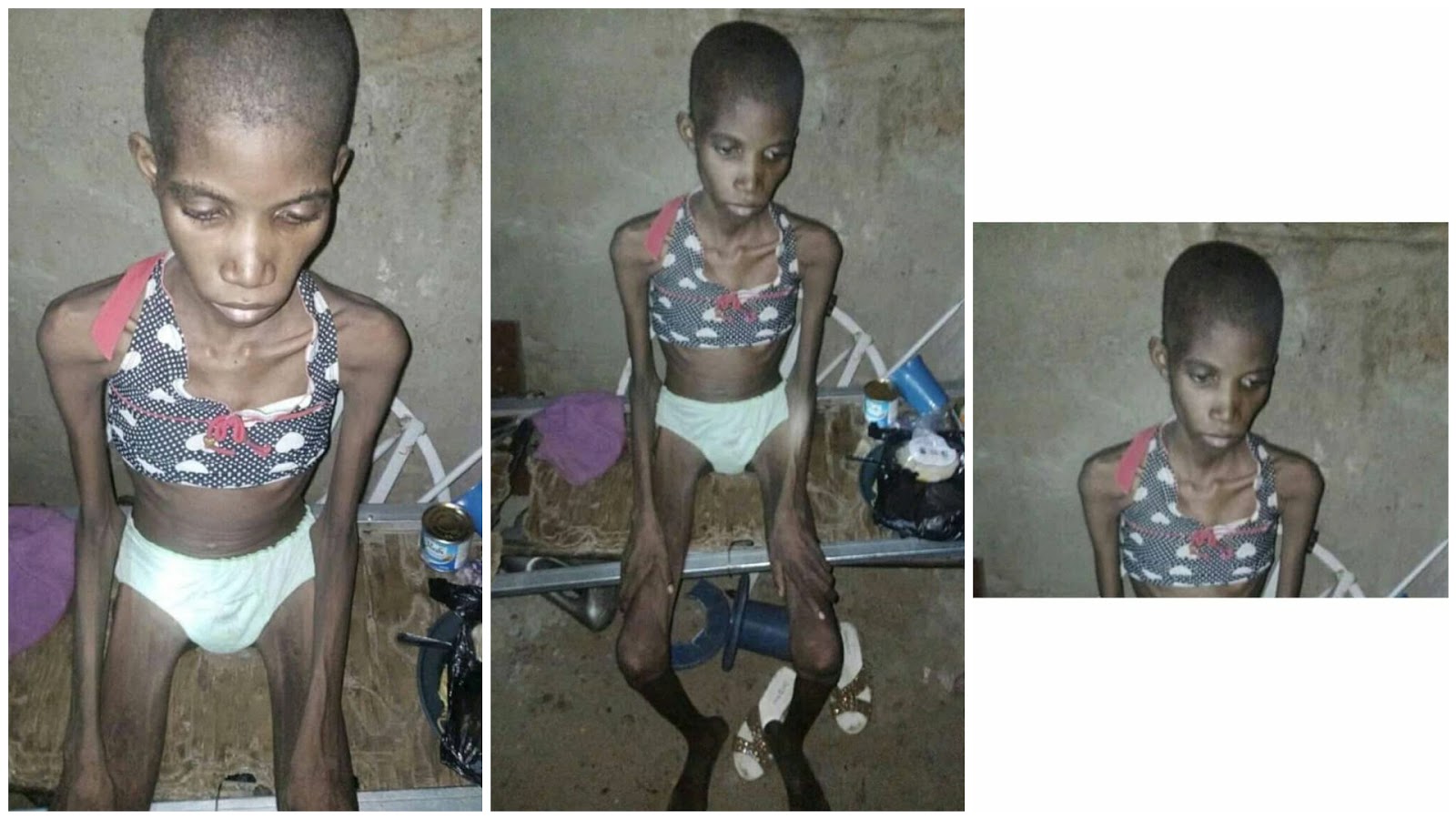