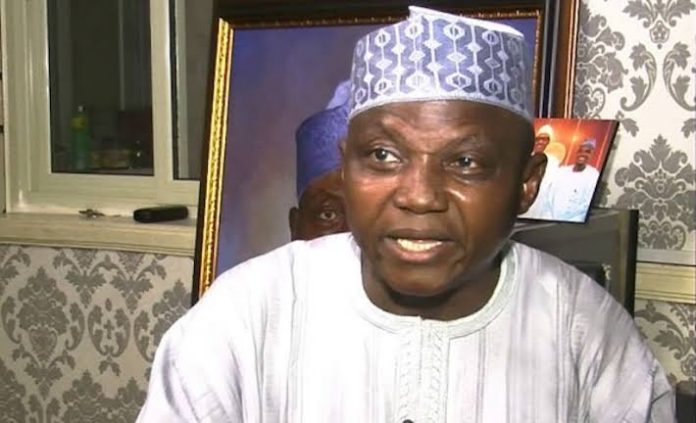 The presidency has hinted at why President Muhammadu Buhari did not attend the funeral of Ibrahim Attahiru, deceased chief of army staff, and 10 other military officers who died in an air crash.

Garba Shehu, Buhari’s spokesman, said the president does not like “this idea of closing roads, security men molesting people on the road” whenever he is out for an event outside Aso Rock.

Buhari, who is also the commander-in-chief of the armed forces, was absent when Attahiru and the army officers including three generals were laid to rest in Abuja a day after their passing.

His absence was criticised by many Nigerians, who accused him of lacking empathy and tagged his administration “the most irresponsible government in the history of this country.”

Some also said it could affect the morale of personnel of the Nigerian army, particularly the soldiers on the frontline.

When asked to speak on the matter during an Arise TV programme Yesterday, Shehu said although he has not spoken with Buhari on the matter, the president’s dislike for the closure of roads could be the reason for his action.

He said: “I was in Europe myself on assignment and I have not spoken to the president on this but let me give you just one example: The president is somebody who is so concerned about the safety and wellbeing of ordinary Nigerians on the streets.

“Do you know why he now prays his Jumaat in the state house and doesn’t go to the national mosque? Because he doesn’t like this idea of closing roads, security men molesting people on the road for the president to have the right of way.

“These are small things for many people but they are important for President Muhammadu Buhari. So, it is a mourning situation and the president didn’t want to take away attention from that.”

Amid the backlash for not attending the funeral, the president called Fati, Attahiru’s wife, and the spouses of the other deceased officers.