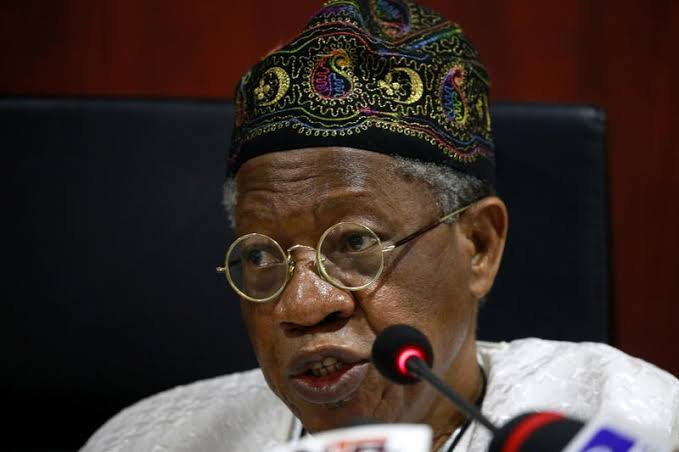 Lai Mohammed, minister of information and culture, says the country is in safe hands despite the current security challenges.

Mohammed spoke yesterday when he received Adeola Ajakaiye, Oluyin of Iyin-Ekiti, at his office in Abuja, according to a statement issued by Segun Adeyemi, the minister’s spokesman.

The country has been witnessing an increase in banditry, kidnapping and other criminal activities.

The minister said Nigerians should not “succumb to the apocalyptic or doomsday predictions about the country, because such predictions won’t come to pass”.

“Leaders at all levels should give the people a message of hope instead of making comments that could aggravate tension,” he added.

Mohammed said the role of traditional rulers in the maintenance of peace and security must not be ignored, and he urged Ajakaiye to work with the Ekiti government to ensure that there is peace in the state.

The minister also said he is working to publicise tourist sites in the state.

“Putting the tourist sites on the national and global map will attract tourists, which will in turn boost the economy of not just Iyin town but indeed the entire Ekiti state,” he said.

On his part, the traditional ruler said Iyin-Ekiti is blessed with tourist attractions that have the potential to create jobs for its youths.