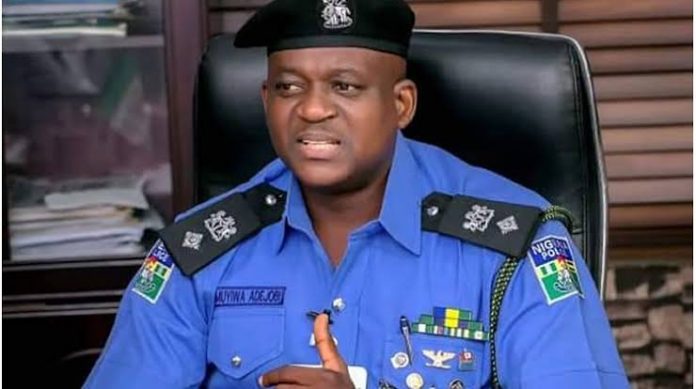 The Lagos State Police Command has warned fans of Chelsea and Manchester City football clubs against fighting over the result of the Champions League final match which is set to begin.

The Police Public Relations Officer, Muyiwa Adejobi, said this during an interview today.

Adejobi said fans should note that only one team will win the match and the losing side must accept the result.

He said policemen would be on alert to forestall any breakdown of law and order.

Reacting to a question, the police spokesman said, “We urge football fans to act with decorum. They must note that only one team will win tonight’s match and the fans should accept the result. The people they are supporting do not know them.

“Policemen have already been stationed across different areas of the state to prevent any breakdown in law and order.”