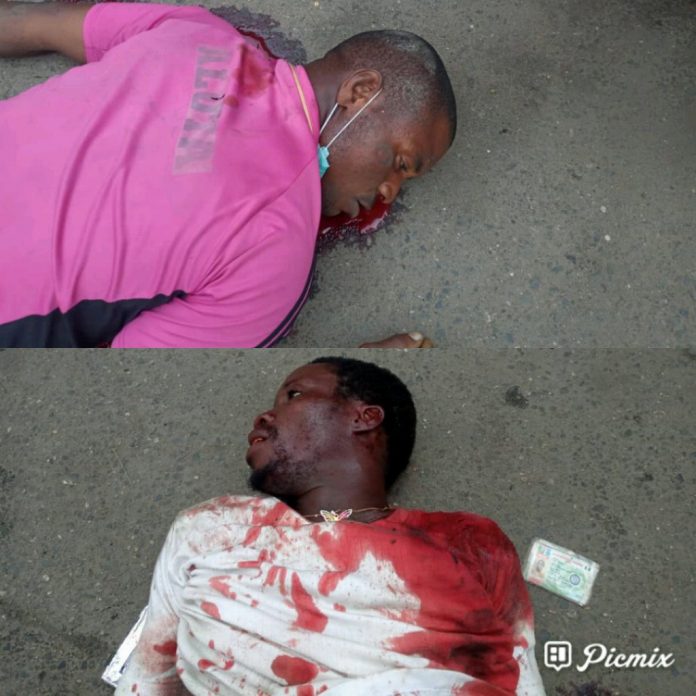 Two persons were feared dead after suspected thugs disrupted the All Progressives Congress (APC) primaries for the Lagos council election.

The two individuals who are yet to be identified were reportedly killed when the hoodlums invaded some wards in Surulere on Saturday afternoon.

They also ordered voters in the affected wards to vacate the premises.

Many people were also said to have been injured there and in other parts of the state where the exercise turned violent.

There were also reports of the late arrival of materials and rigging in some of the wards.

Some staff of the Lagos State Independent Electoral Commission (LASIEC) were beaten in the violence while others escaped unhurt.

In some polling booths in Egbeda Akowonjo under Alimosho LGA, supporters clashed following rumours that a chairmanship aspirant was attempting to rig the process.

At ward B, Iru, Victoria Island, some members of the party were seen fighting while electoral officers were harassed as well.

Newsmen has contacted Olumuyiwa Adejobi, spokesman of the Lagos police command, for comments but has not yet had a response.

The state APC secretariat was barricaded by armed security operatives as results from the wards started to arrive.

The officers on the ground denied everyone entry apart from the returning officers. 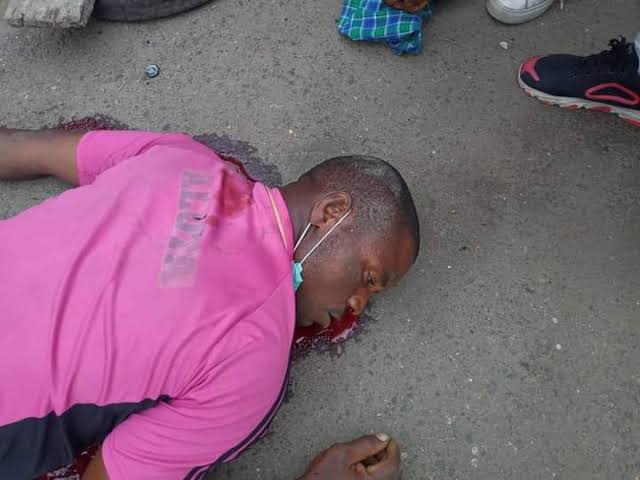 The APC is conducting the primaries in the 245 wards across the 20 LGAs and 37 local council development areas (LCDAs) in Lagos.

Fifty-seven chairmanship positions and 377 councillorship slots are being contested in the election scheduled for July 24.