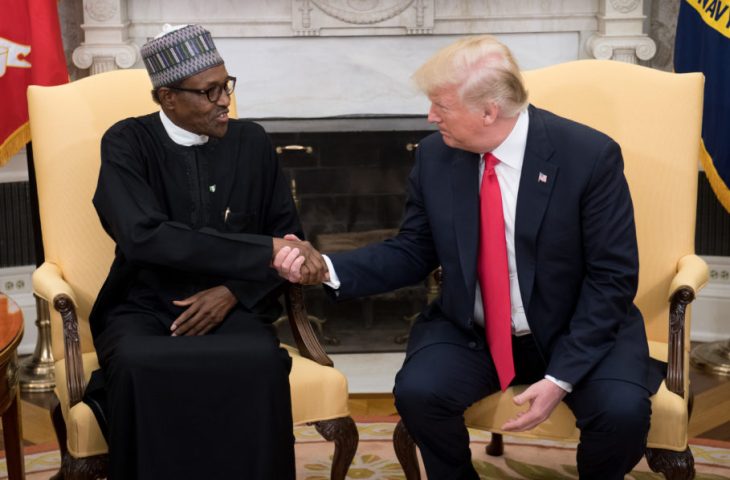 Former US President Donald Trump has praised the Government of President Muhammadu Buhari for banning twitter operations in Nigeria.

In a statement on Tuesday, Trump congratulated the federal government on the decision, and urged other countries to follow suit.

“Congratulations to the country of Nigeria, who just banned Twitter because they banned their President. More COUNTRIES should ban Twitter and Facebook for not allowing free and open speech—all voices should be heard,” the statement reads.

“In the meantime, competitors will emerge and take hold. Who are they to dictate good and evil if they themselves are evil? Perhaps I should have done it while I was President. But Zuckerberg kept calling me and coming to the White House for dinner telling me how great I was. 2024?”

Trump’s accounts on Facebook and Instagram had been earlier suspended, over claims that he had used the platforms to mobilise his followers against the outcome of the November 2020 presidential election — which he lost.

On June 4, Lai Mohammed, minister of information, had announced the “indefinite” suspension of Twitter in Nigeria for allowing its platform to be used for activities that “undermine Nigeria’s corporate existence”.