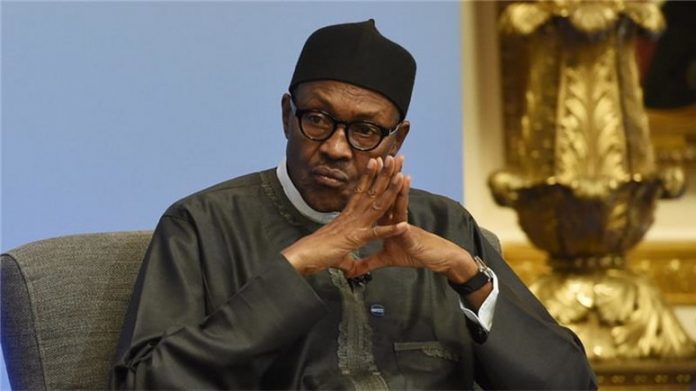 Wike notes that President Muhammadu Buhari is the Commander-In-Chief of the Armed Forces and cannot declare that governors are in charge of security in their respective states.

The governor, who spoke at the commissioning of the 21 kilometres Odufor-Akpoku-Umuoye Road in Etche Local Government Area of the State, Tuesday, according to a statement by his Special Assistant on Media Kelvin Ebiri, says it is unconstitutional for President Muhammadu Buhari to shift the power of securing the life and property of Nigerians to the state governors.

He said: “Mr President, you’re the Commander-in-Chief of the Armed Forces of the Federal Republic of Nigeria. You appoint Inspector General of Police (IG), you appoint the Chief of Army Staff, Chief of Naval Staff, the Commissioner of Police (CP), Director of Department of State Service (DSS), and other heads of security. Which one do we appoint? How can people appointed by Mr President be under me?

“It is not only to borrow money for Nigeria that you’re in charge. You must, also, be in charge of other things including security. Who signed Order 10? Is it the governors? It is not when things are going bad concerning security, and you say you’re not in charge, and it becomes governors’ responsibility.”

Wike admonished the APC federal government to own up that it can no longer fulfil promises made to Nigerians, and also lead the country out of its present predicament. According to Governor Wike, when there is a failure, what makes leadership respectable is that such leader is able to accept its weakness publicly.

The twists and turns of Rwandan Rusesabagina