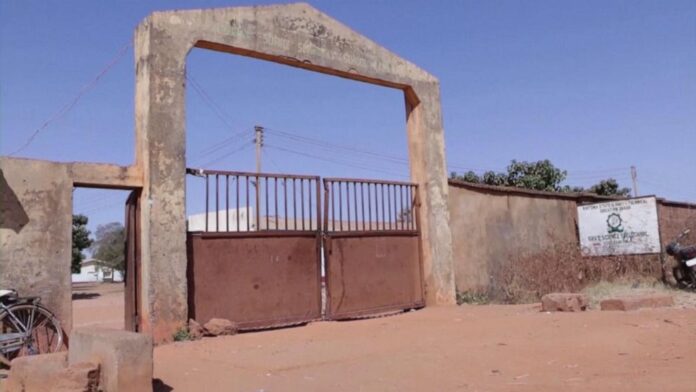 The Kaduna government has ordered the immediate closure of 13 schools in the state, over “security threats”.

Umma Ahmed, director-general of the Kaduna state schools quality assurance authority, announced the development in a circular issued to the schools yesterday.

According to Ahmed, the decision became necessary following the abduction of students from Bethel Baptist High School in Damishi, Chikun LGA of the state.

Over 100 students were declared missing, following an attack by suspected bandits on the school in the early hours of yesterday.

However, the Kaduna police command said 26 persons have been rescued. 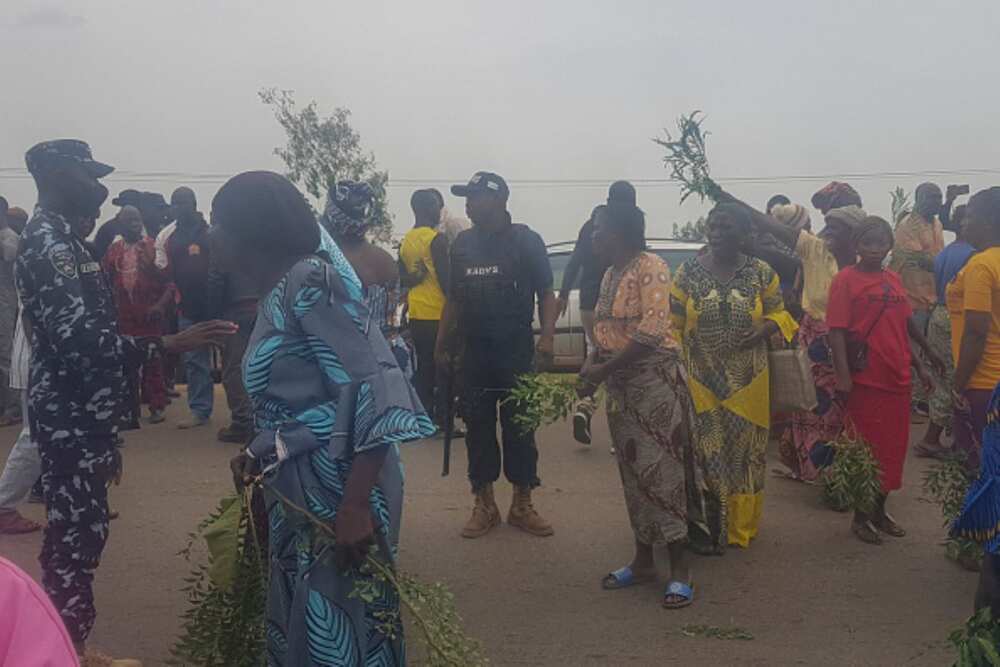 “Sequel to the information reaching the Authority on the security threat at the Bethel Baptist High school, Damishi, a meeting with the National Association of Proprietors of Private schools (NAPPS) and some key stakeholders was held on Monday 5th July 2021 with the resolution that the following schools should close with effect from Monday 5th July 2021,” the statement reads.

Ahmed said “appropriate sanctions shall be meted out to schools” that refuse to comply with the directive.

A principal in one of the schools that have been shut said the college wasn’t aware of the meeting where the decision was taken.