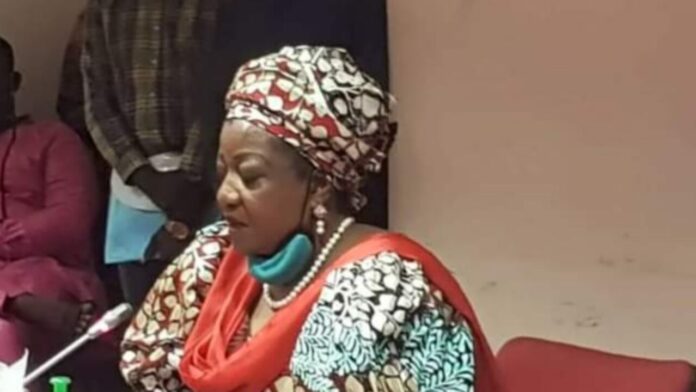 Lauretta Onochie, the presidential aide, promoted the All Progressives Congress (APC) in August 2020, contrary to a claim she made yesterdayy.

While appearing before the Senate Committee on the Independent National Electoral Commission (INEC), Onochie claimed that she quit partisan politics after President Muhammadu Buhari was reelected in 2019.

The aide to Buhari on new media was screened as an INEC commissioner from Delta state, following her nomination by the president in October 2020.

“I have seen the petitions against me, but I stand for justice and fairness. Thus, nobody has anything to fear. I am madam due process and this is the reason behind my attacks because I follow the law and due process,” Onochie told the senators.

“Since Buhari was elected as president for the second term, I have removed myself from everything about politics.

“Since 2019, I don’t have anything to do with politics. As I am sitting down here, I am not a member of any political party in this country.”

But the presidential aide’s claim is false.

On June 24, 2020, Onochie said the APC was growing through a growth process. 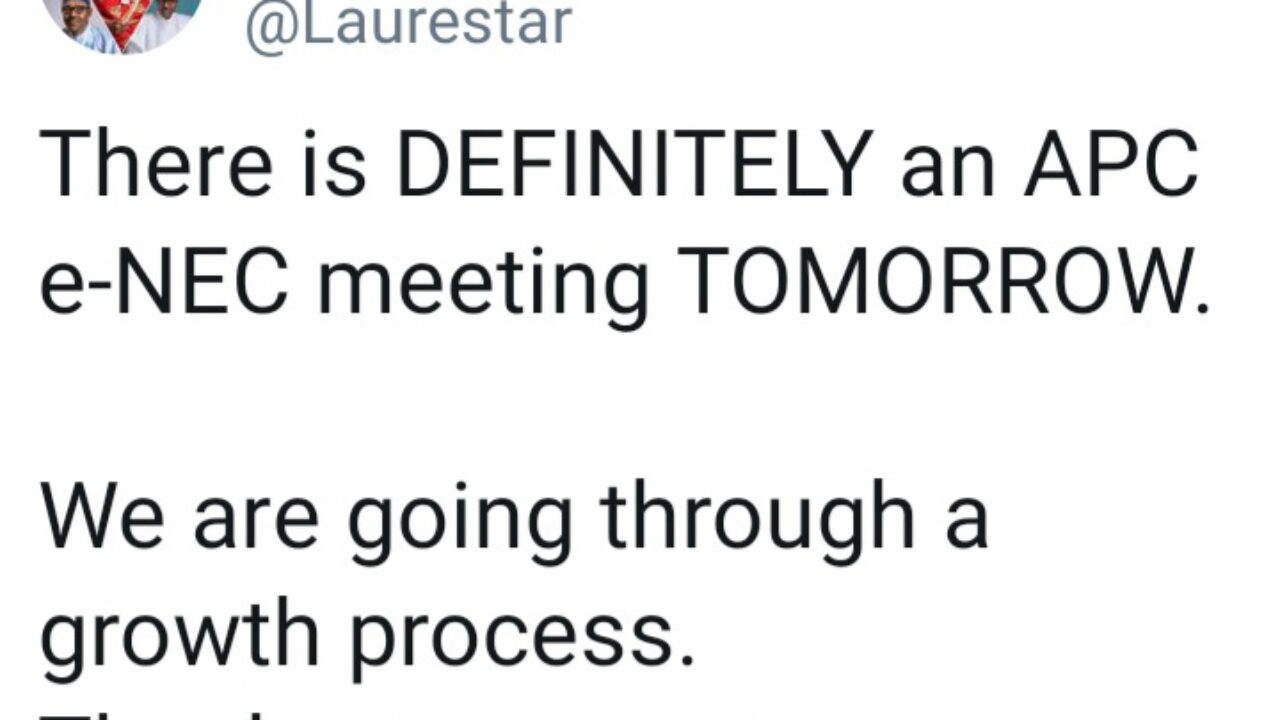