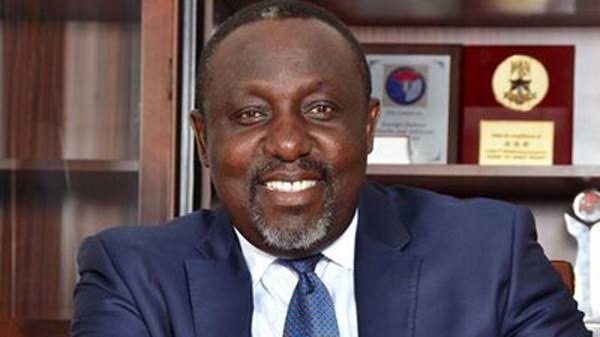 The All Progressives Congress has denied the suspension of former Imo State Governor Senator Rochas Okorocha.

The party made this known in a statement by its Caretaker/Extraordinary Convention Planning Committee, John James Akpanudoedehe, titled, ‘APC Alerts on fake letter of Senator Rochas Okorocha ‘Suspension’.

According to Akpanudoehede, the letter in circulation claiming that Okorocha has been suspended was forged.

The “fake” letter had claimed that Okorocha was suspended by the APC for alleged anti-party activities yesterday.

But the APC secretary explained urged members of the public to discontenance the letter in circulation.

The statement read, “It has come to the attention of the National Secretariat of the All Progressives Congress that a fake letter of a purported suspension of Senator Rochas Okorocha from the party is circulating in the public space. 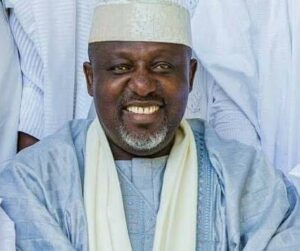 “Fifth columnists and forgers have obviously taken advantage of the unfortunate and recent leaks of our official correspondences with the Independent National Electoral Commission to copy and paste forged signatures of the CECPC Chairman and Secretary on equally fake letters.

“The APC does not currently have a “National Working Committee” as stated in the fake letter, but a Caretaker/Extraordinary Convention Planning Committee which has been saddled with the mandate to reposition, unite and strengthen our great party.

“We call on the discerning public to be wary of fifth columnists and jobbers relentlessly scheming to use every opportunity to stoke crisis in the party and polity through fake news.

We also urge the media to always rely on our well-known and official communication and publicity channels to get information on the activities of the party.

“We urge everyone to discountenance the fake letter as it is a figment of the imagination of fifth columnists.”