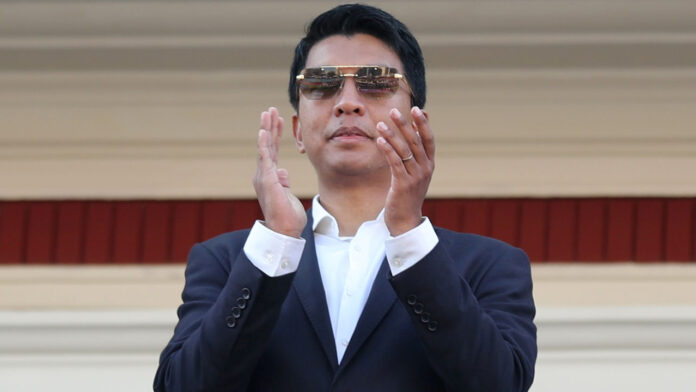 The prosecutor general’s office in Madagascar has said it foiled an assassination attempt on President Andry Rajoelina, and arrested several “foreign and Malagasy” suspects. 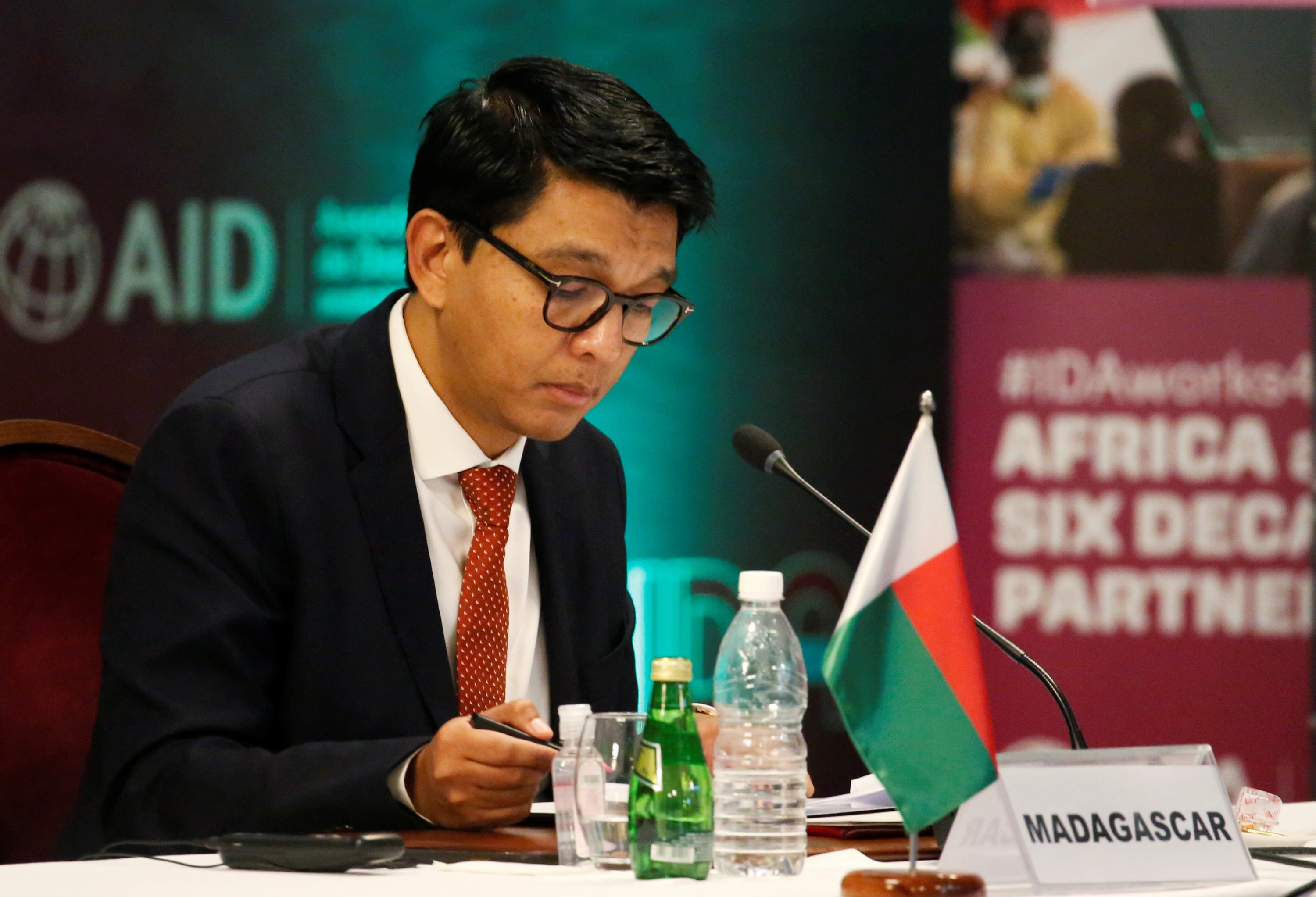 Two French people are among several arrested in the Indian Ocean island nation on Tuesday “as part of an investigation for undermining state security”, diplomatic sources said.

“Several foreign and Madagascar nationals were arrested on Tuesday, July 20, as part of an investigation into an attack on state security,” said prosecutor Berthine Razafiarivony, in a statement released overnight.

“At this stage of the investigation, which is ongoing, the prosecutor-general’s office assures we will shed light in on this case,” she added.

During the country’s Independence Day celebrations on June 26, the gendarmerie announced that they had foiled an assassination attempt on their boss who is also the president’s right-hand man, General Richard Ravalomanana.