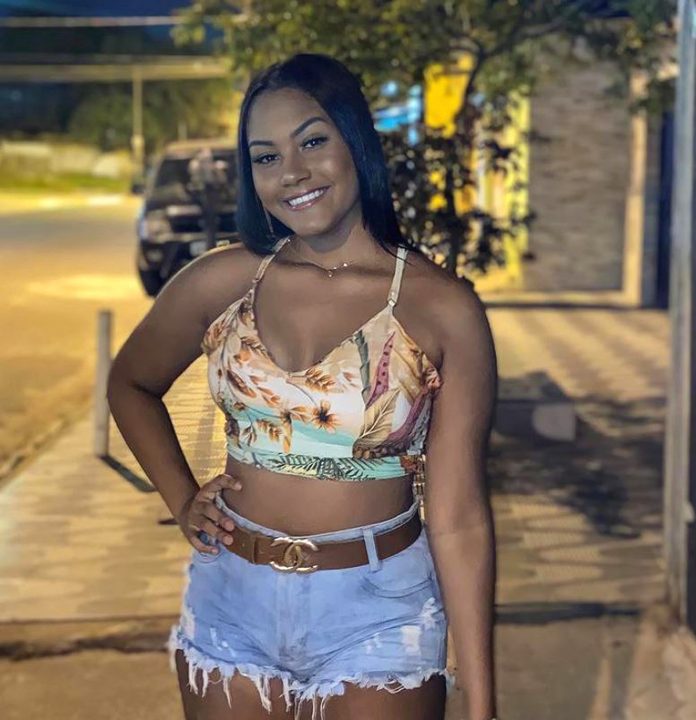 A 15 year-old girl has died while having intercourse with a 26-year-old man.

The teenager identified as Gabrielly Dickson from Sao Paolo died of a heart attack during the act inside the man’s car, according to police. 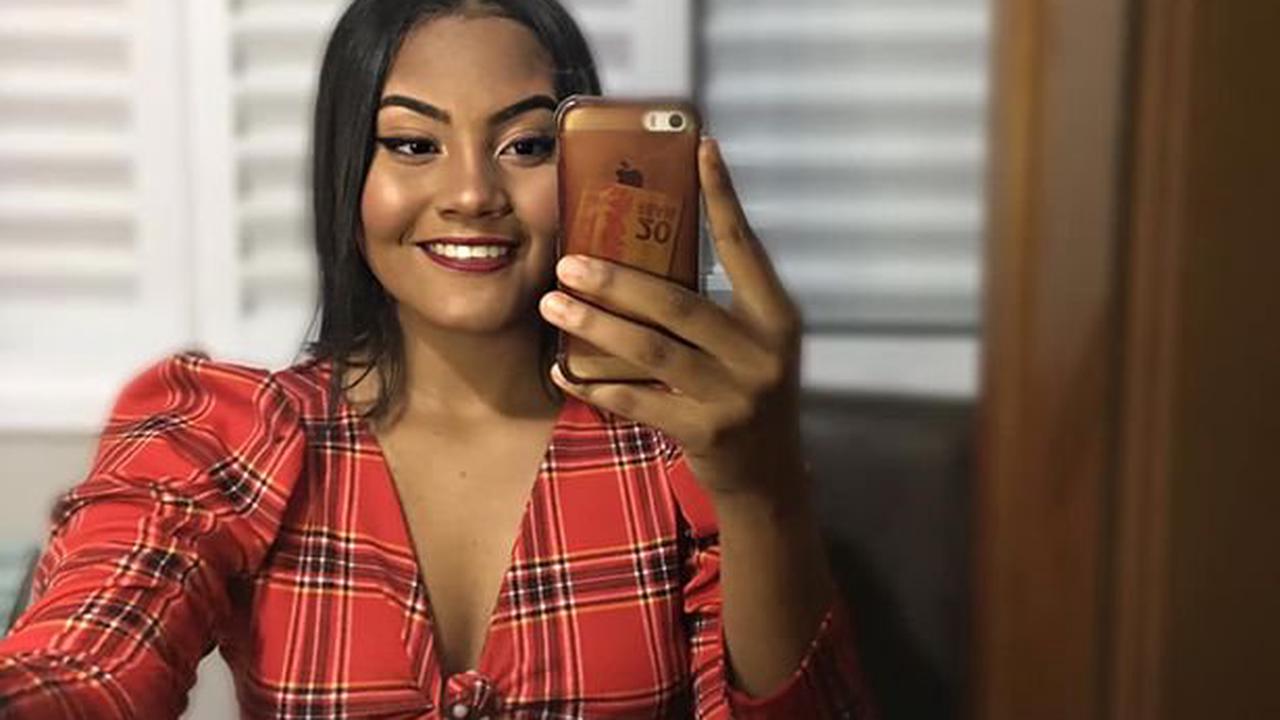 Gabrielly Dickson died Sunday night after she was admitted to the UPA Jardim Casquiero medical facility in Cubatão, São Paulo.

The man told the police that he and Dickson were having sexual intercourse in his car when she fainted, according to online news site G1.

Dickson’s lips and skin turned pale and her hands twisted back. G1 reported that Dickson’s family said it was not aware of her relationship with the the man and was not sure if she was suffering of any illnesses.

The age of consent in Brazil is 14, and the man who was having sex with Dickson at the time of her death has not been charged with any crime. 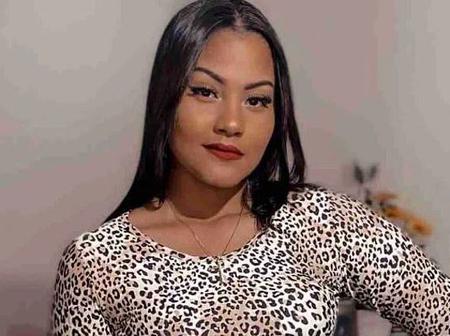 A local medical examiner is expected to reveal Dickson’s cause of death yesterday.