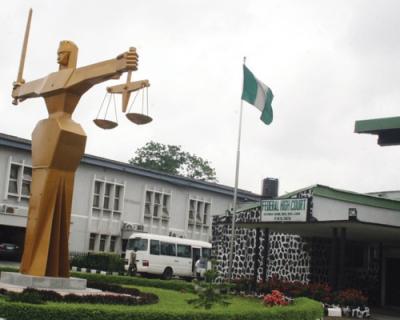 Maimuna Wadaji, a woman who attempted suicide in Dutse LGA of Jigawa state, will be arraigned for her action. 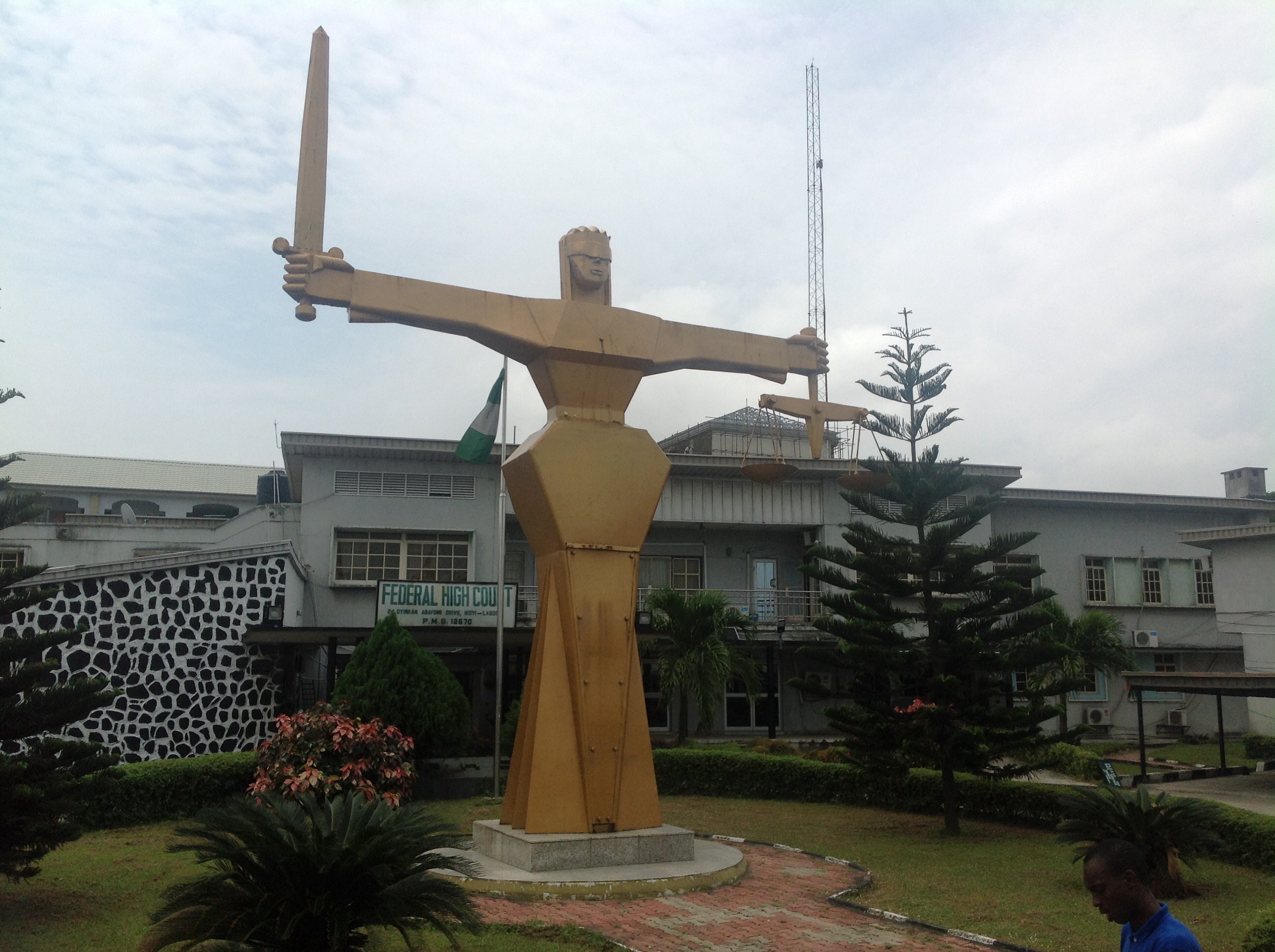 Shiisu explained that the woman set herself on fire after she became aware of her husband’s plan to remarry his ex-wife.

He said the police, upon receipt of the information, moved to the scene and rushed Wadaji to the Federal University Teaching Hospital, Dutse, for medical attention.

“On Friday, at about 10:00hrs, information was received by the police that one Maimuna Wadaji of Rungumau village, Dutse LGA, attempted suicide, where she bathed with petrol and put fire on herself.

“And later shouted and called for help where she was rushed to FUD Teaching Hospital Dutse for treatment,” he said.

The police spokesman added that Wadaji will be charged to court as soon as she is discharged from the hospital.