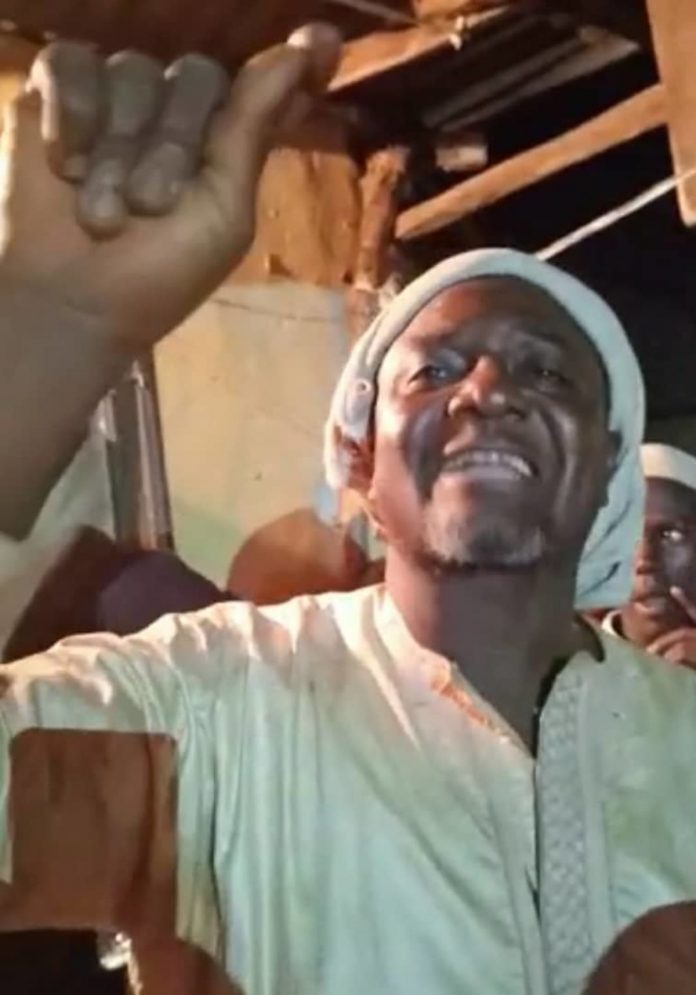 Niger State Commissioner for Information, Alhaji Muhammed Idris, has been released by his abductors.

His abductors were said to have celebrated catching “a big fish” when they took away Muhammed from his residence, around 11pm on Sunday, to an unknown destination.

The kidnappers had established contact with his family, demanding N500 million in ransom for his release.

The gunmen broke into his residence, attacking his wife and baby before whisking him away.

It was learnt the commissioner was released yesterday night.

It was however not clear if ransom was paid or how much was paid.