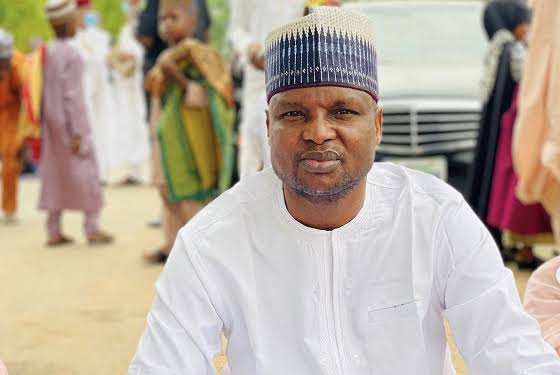 The Police Service Commission has setup a fresh probe panel to look into the case of Abba Kyari.

Hushpuppi and five gang members were arrested for allegedly being involved in fraud and laundering money meant to finance a school for children in Qatar.

Otis Wright of the United States District Court for the Central District of California ordered the Federal Bureau of Investigation to track down Kyari and produce him in the United States for his role in a multi-million dollar fraud perpetrated by Ramon Abbas, aka Hushpuppi.

The affidavit accused Kyari of conspiring and arranging for Vincent to be arrested and jailed at Abbas’ behest, and then sent Abbas photographs of Vincent after his arrest. 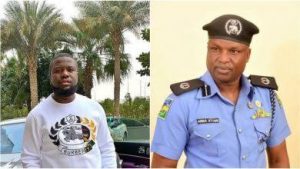 Kyari had denied any wrongdoing in a statement on Facebook, the senior police officer narrated that Abbas called him two years ago to complain about a person threatening to kill his family.

He was subsequently suspended from the police force after a recommendation by the IGP, and he is now facing a panel as regards the FBI report.

A new in-house panel has now been set up by the Police Service Commission to study the documents presented by the United States Federal Bureau of Investigation (FBI), which indicted him.

Though Kyari was earlier probed by a Police investigative panel set up by the Inspector-General of Police (IGP), Mohammed Adamu, and headed by Joseph Egbunike, a Deputy Inspector-General of Police, a new panel set up by the Police Service Commission to probe him is being headed by Barr. Tijani Mohammed, Director, Department of Police Discipline in the commission.

The panel was inaugurated by the Permanent Secretary/Secretary to the commission, Alhaji Abubakar Ismaila.