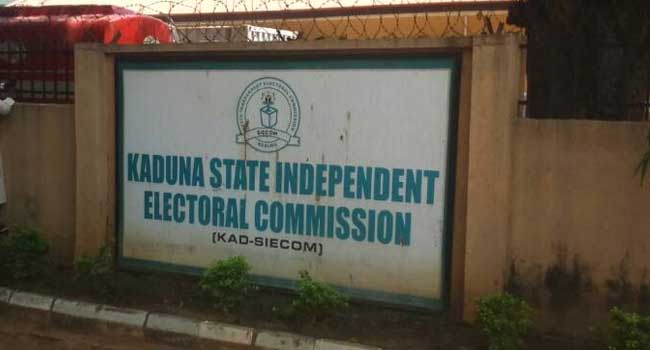 The commission had earlier announced that the September 4 LG election will be conducted with the use of electronic voting machines in the 23 LGAs of the state.

Speaking at a media briefing yesterday, Saratu Dikko-Audu, chairman of KADSIECOM, announced that the election has been postponed in Chikun, Kajuru, Zangon Kataf and Birnin Gwari LGAs.

Dikko-Audu said the decision was taken following security reports, adding that the election in the affected LGAs will now be conducted on September 25.

“It is our belief that the security operatives would be able to fully deploy to these local government areas for election on the stated date, in order to prevent any breakdown of law and order.”

Dikko-Audu also urged residents to cooperate with the state government and security agencies for a peaceful election.